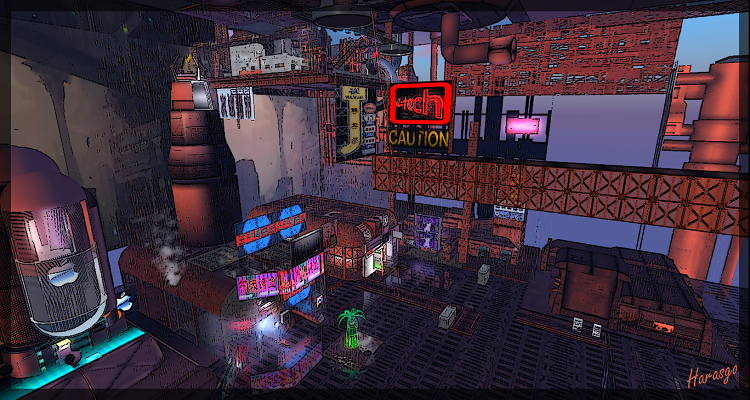 The much-expected follow-up sequel to Ridley Scott’s classic Blade Runner will feature an ensemble cast with Harrison Ford, Ryan Gosling, Jared Leto, and Robin Wright, among others, set to star.  However, it was revealed today that Blade Runner 2 will not only go on ahead without its original director, but also without its original composer, Greek composer, Vangelis.

Icelandic composer Jóhann Jóhannsson will apparently be taking his place in next year’s sequel.

The news first broke in an interview with the composer on RÚV national radio, with the decision apparently having been made “a long time ago.” Praising Vangelis for his original score on the first film, Jóhannsson remarked,

“Vangelis is a composer that has been a huge influence on my own work, and not only the Blade Runner score – many of his solo albums have been a rich part of my life for a long time.  What I love about his work, which I think is also present in my own work, is his sense of space – the way he uses space, the way he uses silences and this sense of monumentalism in a way.”

This change doesn’t come as much of a surprise, since Jóhannsson has teamed up with Blade Runner 2’s new director, Denis Villenueve, in composing the scores for films he has previously directed, like 2013’s Prisoners and 2015’s Sicario, with had both films sounding pretty good.  Jóhannsson admitted that filling in for Vangelis will be “an enormous challenge of mythical proportion.”  When asked if he’s going to revisit themes touched on by Vangelis, Jóhannsson said,

“It’s too early to tell. Frankly, it’s just so early in the process that it’s really not a question I can answer right now.”

The sequel to Blade Runner is set to hit theaters on October 6, 2017, with the only factual plot details released is that the film will be taking place several decades after the original.