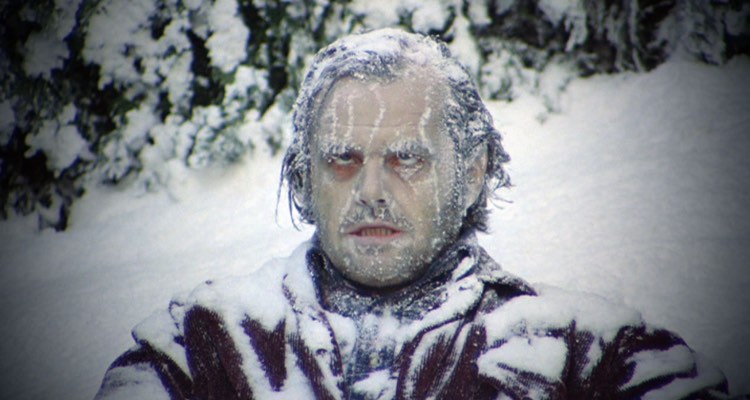 Streaming royalty rates are easily the biggest issue facing songwriters right now.  So why aren’t ASCAP, BMI, or the NMPA fighting the labels over this?

The following guest post comes from Jody Dunitz, a former EVP at Sony/ATV Publishing, a current member to angel investing network Tech Coast Angels, and an advocate for songwriters.

Spotify is renegotiating its contracts with the labels.  It must have long-term deals in place before its impending IPO.  The streaming service currently pays the labels about 55% of its revenue.  The Wall Street Journal reported today that the labels are demanding more – at least 58%; Spotify wants to pay less.

Let’s not forget that the labels also own 15% of the equity of Spotify.

The overriding, most important songwriter issue is streaming royalty rates. The single, irrefutable reason that song rates are too low is because recording rates are too high.

While Rome burns, songwriter representatives dither.  ASCAP and BMI are going nuts over the DOJ’s “100% licensing” decision.  While that decision creates a big mess, returning to “fractional” licensing will do nothing to improve song royalty rates.  NMPA’s David Israelite is peddling the imprudent nonsense that Sony’s demand for lower mechanical royalties is an “outdated mindset that somehow if songwriters get less from the digital music services there will be more for Sony [and all other] record labels.”

Streaming deals are structured as percentages. There is never more than 100% of the pot to give away.  Some sources report that 83% of streaming revenue is already paid out for content costs.  After overhead, technology and maintenance costs, and profits to investors, the royalty well is dry.  The revenue pot may increase with more subscribers or higher user prices, but a bigger pot doesn’t change the relative royalty content shares.

Songs get more only if recordings get less.

The three major labels who dominate the negotiations with Spotify are sister companies with the three major publishers who collectively control 70% of the revenue-earning songs in the U.S.  The label side has substantially greater profit margins than the publishing side.  Hence, their umbrella corporate lords have no incentive to rebalance the royalty shares between recordings and songs.

The current negotiations between Spotify and the labels will cement the fate of songwriters for the next several years.  This is the fight that matters.  If ASCAP and BMI don’t find a way to pressure their publisher affiliates to pressure their label cohorts to shift royalty shares to songs, the Consent Decree skirmishes will be the proverbial rearrangement of deck chairs on the Titanic.