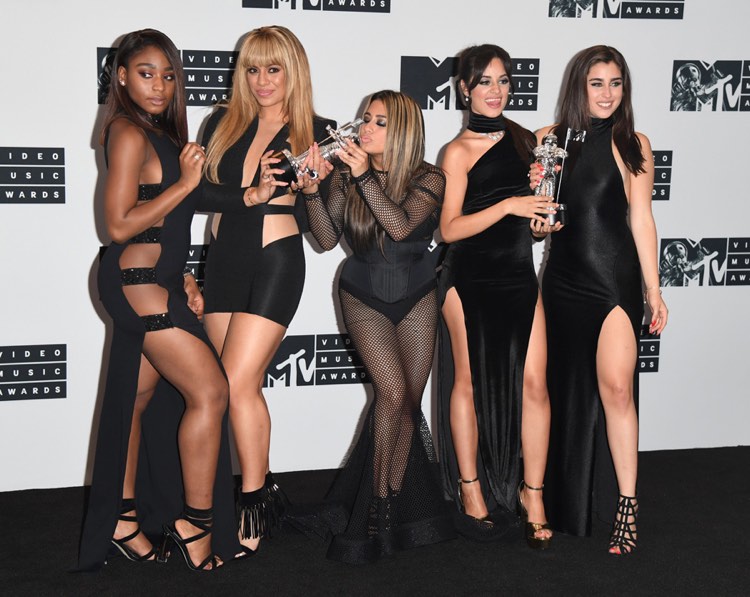 The VMAs were huge on Twitter, but tanking on TV.

The show was spread across MTV, MTV2, MTV Classic, VH1, Comedy Central, Spike, TV Land, BET, CMT, Centric and Logo, among others, though it’s unclear whether that mega-spread strategy makes sense anymore.  Last year, the awards show garnered 9.8 million viewers, according to Nielsen, itself a small drop from 10.3 million in 2014.

A drop in tube ratings is hardly a shocker, especially given the target audience.  But Viacom and MTV enjoyed a massive surge on digital channels.  According to the network, live streams topped 62.8 million, a giant surge of 70% from last year.  Twitter was also getting clogged for hours by VMA-related tweets, with the network estimating that 90% of TV-specific tweets involved the awards show.

Indeed, #VMAs was a trending hashtag for a monstrous 13 hours surrounding the show.  That was propelled by heavy celebrities like Beyonce and Kanye West, who unsurprisingly counted himself among a list of inspiration luminaries that included Steve Jobs, Howard Hughes, Harry Truman, and Walt Disney.

Equally unsurprising was the flood of Facebook views.  On that platform, MTV reported 45.8 million video streams, another big win in Facebook’s growing war against YouTube.

Interestingly, the VMAs numbers contrast with the Grammys, which is drawing impressive crowds across traditional and digital channels alike.  But maybe Grammys are next: the VMA plunge follows heavy ratings drops for a slate of mega-live events, including the Olympics, Emmys, and Oscars.  That suggests a continued shift towards cord-cutting hours, including online and ‘over-the-top’ binging.