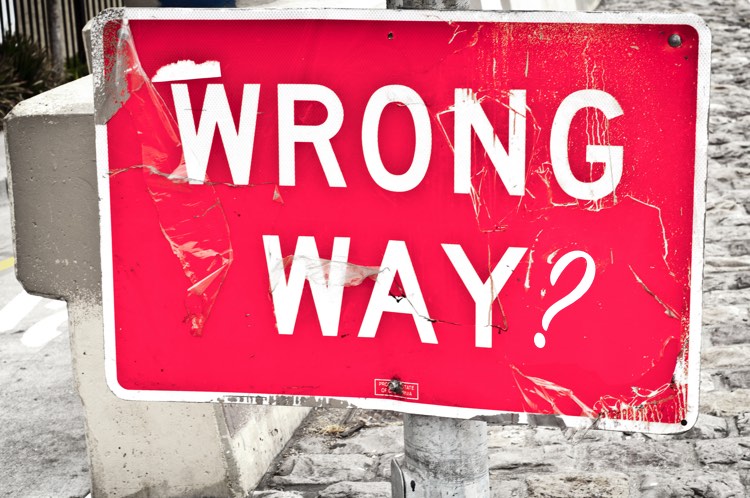 The following guest post comes from David Israelite, CEO of the National Music Publishers’ Association (NMPA), a trade association representing American music publishers.  It’s a response to an earlier guest post on Digital Music News from Jody Dunitz, a former executive at Sony/ATV who has been a sharp critic of ASCAP, BMI, and the NMPA for acting against songwriter interests.

It is incredibly arrogant for someone who left the world’s biggest music publisher for the other side to become a “Tech Coast Angel” to tell songwriters what’s good for them.  Now, in addition to investing in startups, Jody Dunitz has clearly also made it her mission to mislead music creators and instigate discord within the music community – to the tech community’s advantage.

In her recent piece, she confuses many of the current battles happening in the music industry in an effort to pit publishers and songwriters against record labels and artists – when our real battle is with the digital services who seek to pay us lower royalty rates, and the outdated government regulations that allow them to do so.

NMPA has been fighting this multi-front war for decades.

To suggest that ASCAP and BMI, who were both recently dealt a devastating decision by the Department of Justice are “dithering” is not only false, it is insulting.  Immediately after the decision was handed down, BMI announced they would be launching a legal war to challenge the determination and ASCAP announced they would attack the decision on the legislative front.  Both moved swiftly and seriously to do everything possible to push back.

Just as aggressively, the NMPA is fighting on behalf of publishers and songwriters in the current Copyright Royalty Board (CRB) proceedings that will determine mechanical rates paid by digital companies for years 2018 – 2022.  In this effort, songwriters and publishers are united against the digital services who are seeking to pay as little as possible to use the music on which they have built their billion-dollar business.  The people on digital services’ side are people like Jody Dunitz, and she is using pieces like this one to try to make the music industry turn on its own in order to create a diversion to distract from the fact that if tech companies are successful, they increase their own profit margins while putting songwriters out of business.

“The idea that the “pie” of revenue is finite is a falsehood spread by tech loyalists who want to perpetuate the idea that there is no more money to go around – while services like Spotify, YouTube and Apple are valued in the billions of dollars.”

Overall, while our interests do not align 100% of the time, record labels, artists, publishers and songwriters are stronger when we work together to increase what music creators are paid.  The idea that the “pie” of revenue is finite is a falsehood spread by tech loyalists who want to perpetuate the idea that there is no more money to go around – while services like Spotify, YouTube and Apple are valued in the billions of dollars. Dunitz’s efforts to rile up members of the songwriting side of the industry with fictions only serve to drive a wedge between two sides that must work together if we are to be successful in achieving comprehensive change. Our goal is to update the laws and regulations that have held publishers back from negotiating with digital services as record labels are able to do. Should those bureaucratic barriers be removed, the market would decide how revenues are split, as it should be.

We’ve seen what happens when labels fight with publishers. In fact we’re seeing it now as Sony’s record label has stepped into the CRB to fight for lower compensation for songwriters in the interactive streaming environment, when the battle is really between music publishers and digital services.  While every other label has stepped out of this proceeding to allow us to fight aggressively for services like Spotify to pay us more, Sony label has stepped in the middle, further complicating and damaging songwriters’ ability to get what’s fair.  This is a microcosm of what happens when people like Dunitz are successful in pitting labels against publishers: Everybody loses except tech companies like hers.

“We, too, should be able to negotiate with services directly, in a truly free market, to get fair rates for songwriters.”

Our battle is with the outdated legal structures that prevent us from entering into these negotiations, not the record labels.  As an industry, we will not be baited into an internal war with our fellow creators, we will continue to combat the government bureaucracy that prevents us from fair-market wages and the digital services who fight to keep those rules in place so they can continue to benefit from below-market rates.

If Dunitz was truly an advocate for improving the music ecosystem she would agree that we have enough battles to fight without waging war on our own.