BMG to American ISPs: You Can’t Escape Your Responsibilities… 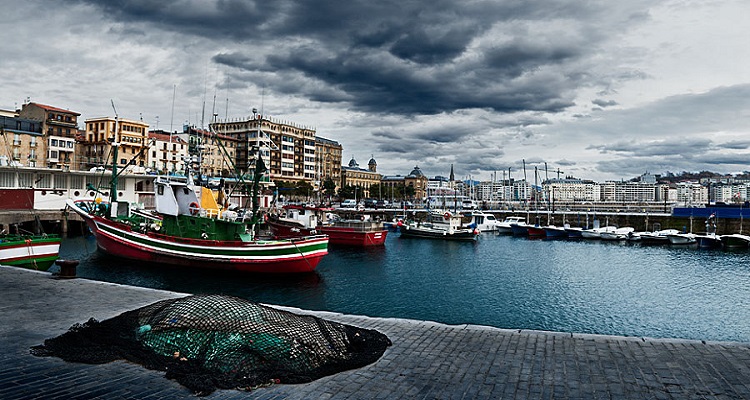 How safe is your copyright harbor?

BMG is striking back after two American internet ISPs tried to get a declaratory judgment for their cases against BMG. The companies in question are RCN and Windstream.

In June, RCN filed the declaratory judgment so that RCN can be found as not having contributorily infringed on any of BMG’s copyrights ahead of any possible lawsuits

Why now, RCN? Easy. This comes right after a US court ruled in favor of BMG, awarding it $25 million in damages. In the landmark case, BMG had argued that Cox was “failing to deal with correspondence from…anti-piracy agent Rightscorp.” Rightscorp is BMG’s anti-piracy enforcer and had demanded that Cox hand over specific customer information to see who was infringing on their copyrights. Since Cox failed to do so, then BMG told the court that they should be held liable for the infringement.

In the case, Cox had also hit back, labeling BMG’s muscle Rightscorp as just a copyright troll that liked scaring suspected file-shares into paying fines without even providing sufficient evidence that any infringement had actually taken place. Cox also argued that it was protected by copyright safe harbor laws. Judge O’Grady, however, blew Cox’s defense out of the water, after he ruled that Cox Communications was not entitled to a safe harbor defense.

What does BMG think of the move made by both RCN and Windstream? They believe both ISPs are just trying to “escape…responsibility.” Speaking to TorrentFreak, BMG said, “RCN appears to seek to resolve only its liability for past instances of infringement, but declaratory judgment actions are not the proper vehicle by which to do so.” They continued,

“Conversely, to the extent RCN seeks to immunize itself against liability for future infringement, there is no factual record on which to make such a decision. A Court cannot offer a declaratory judgment immunizing purely hypothetical future conduct from secondary liability for copyright infringement.”

BMG filing a motion to that these declaratory judgments complaints dismissed.