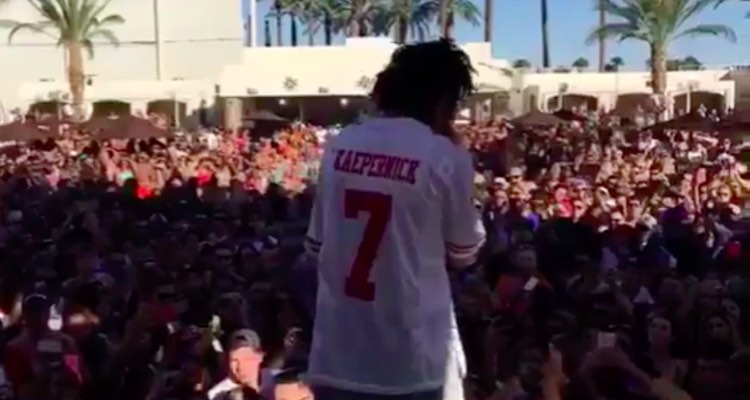 49ers quarterback Colin Kaepernick is getting booed at NFL games for refusing to stand for the National Anthem.  But the controversial quarterback is also garnering tons of support, with J. Cole and Trey Songz making huge statements at recent shows.

After taking a stand against the Star Spangled Banner — or rather, kneeling down — 49ers quarterback Colin Kaepernick has taken a ton of heat.  That includes deafening boos from football fans, and threats by Santa Clara police officers to boycott games if the 49ers don’t take action.

But Kaepernick’s controversial refusals have also garnered lots of support, with Barack Obama among those defending the quarterback. 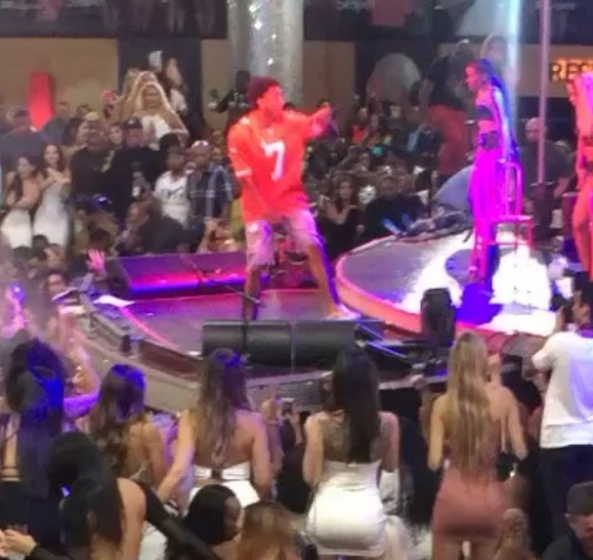 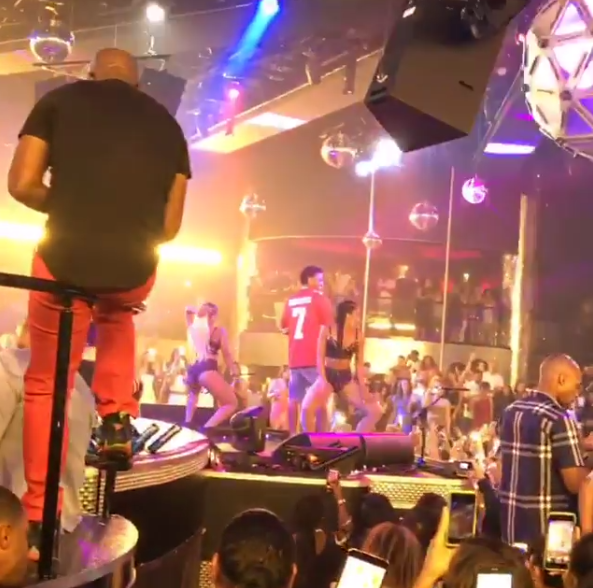 Other rappers may jump in, with the 49ers franchise getting a huge bump in merchandise sales.  Indeed, controversy sells, even if it doesn’t win games.  In the wake of Colin Kaepernick’s high-profile refusal, sales of ‘7’ jerseys have skyrocketed, with some outlets reporting it the highest-selling jersey of all players — either on the 49ers or the entire NFL.  Previously, sales of Kaepernick’s jersey was seriously sluggish, thanks to the QB’s lackluster performance and demotion to the bench after a dismal 2015 season.

Kaepernick near-$12 million salary is widely considered a bust, and has made the player incredibly difficult to trade.  Now, coaches and players are wondering whether this controversy is dragging the team down, even if there are arguments for the statement.

Meanwhile, Kaepernick is remaining steadfast in his protest, though support from other NFL players has been scant so far.  “I am not going to stand up to show pride in a flag for a country that oppresses black people and people of color,” Kaepernick stated earlier.

“To me, it’s bigger than football, and it would be selfish on my part to look the other way.”