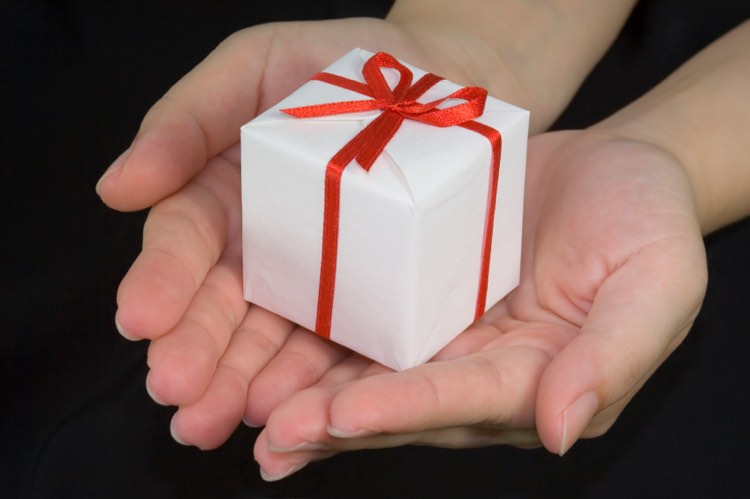 The DMCA has been criticized as a cynical loophole to exploit artists.  But what if that isn’t true?

Google, SoundCloud, YouTube, and others are routinely accused of exploiting a 1990s law to profit off of copyrights without paying for them, but now, the technology industry is challenging those accusations.   The following guest post comes from Gary Shapiro, head of the Consumer Technology Association (CTA), who argues that instead of stealing from artists, the technology industry and the DMCA have created a free platform that has allowed a new class of creators to thrive.

Imagine if 13-year-old Justin Bieber had never uploaded his Chris Brown cover “With You” on YouTube. Would he be the pop icon he is today?

Rising stars like Bieber, the Weeknd, Shawn Mendes and so many others have seen their careers skyrocket thanks to outlets like YouTube and Vine, underscoring how profoundly the music industry has been positively disrupted by technology.

Digital music services are growing the bottom line for the recording industry and artists alike. Global music revenues for digital services in 2015 surpassed revenues for physical music for the first time — up 10 percent in just one year. So why are big labels trying to undermine the Digital Millennium Copyright Act (DMCA), which ensures artists get paid for their work?

Backed by the Recording Industry Association of America (RIAA), more than 180 big-name musicians sent a letter to Congress saying the DMCA is broken, technologically out of date, and exploited by internet companies. They also suggested artists aren’t getting paid for their music.

The reality is, via the internet, Silicon Valley has built the recording industry a vast and powerful new global platform for content distribution and monetization — all for free. Independent music has thrived as direct result of the DMCA.

In 1998, the Senate passed the DMCA with unanimous consent, and was carefully written to strike a between protecting copyrights and providing consumers access to digital content across a variety of platforms. This balance is enshrined by an idea known as a “safe harbor,” which says that if an online platform is responsible and removes user-generated content, after being notified by a rights holder that it infringes copyright, the platform is protected.

Safe harbor has allowed thousands of musicians to post their music on streaming sites and be paid for their work while reaching new audiences. This principle has helped make the internet a booming economic success.

To date, YouTube has paid music industry artists $3 billion, and half of that revenue has come from user-generated content. Perhaps this is the best example of how the DMCA benefits platforms and consumers, and mostly importantly, remunerates creators.

In spite of this economic success, record labels continue to seek new strong-arm powers to pull down any content they don’t like.  Now, they are demanding so-called “take down, stay down” — new government mandates requiring companies to monitor and filter their services.

This tactic echoes the controversial 2012 Stop Online Piracy Act, aimed at curbing internet piracy, by censoring the internet. SOPA was handily defeated in Congress after a mainstream and grass-roots internet uprising against the damage it would cause. It’s surprising that the RIAA would advocate for this concept again, given that it would stifle online innovation and creativity.

The DMCA was pushed by the RIAA, and we agreed to support it, as we believed — correctly as history has proven — that it would allow a blossoming of content creation and innovation.  Indeed, instead of a handful of RIAA labels controlling music, artists have greater control of their own work.

The law allowed legal music platforms to flourish and thus new entry points for musicians.  Studies show it has dramatically reduced music piracy.  And independent artists are using the internet to advance their careers without being at the mercy of record labels and other legacy gatekeepers.

Perhaps that’s why the number of independent musicians ballooned 45 percent from 2001 to 2014.

Rather than fighting song by song to limit music online, let’s focus on championing increased access to legal music, simplifying music licensing to enable new entrants, building transparency into the rights flow so artists can see where the money goes, and diversifying the type of services available to consumers.

The DMCA is a critical tool to reach that goal.  The law is optimally balanced and will continue to grow both the internet and music industries.

It’s time for artists, labels and streaming services to work together — strengthened by the power of technology — to make our current copyright system a success.