How to Get a Teenager to Pay for Spotify Premium… 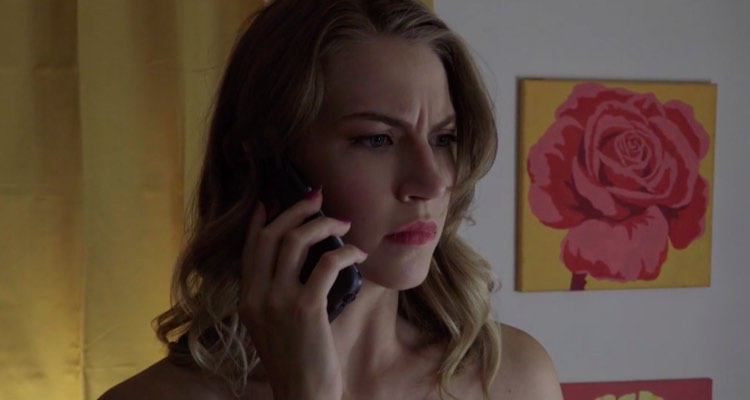 They’ve lived their entire lives with free music and YouTube.  Now, it’s time for them to pay… for Spotify Premium.

Spotify has 39 million paying subscribers, but how can Spotify Premium get to 50 million?  Maybe it’s time to shift the soft sell into something a lot harder…

Stranger Spotify Ads from Nicely Made Media on Vimeo.

We’re not sure how we stumbled across this faux-ad for Spotify Premium, but it comes from Los Angeles-based Nicely Made Media.  This is a company that makes customized ads for companies and brands, though we’re not exactly sure Spotify ordered this one.

Also getting a plug in the spooky spot is Kevin MacLeod, who offers a big catalog of royalty-free, ‘unlicensed’ music on a site called incompetech.com.

And if there’s truth in every joke (as they say), it’s that subscription services now face the very real challenge of getting listeners en masse to start paying for streaming services like Spotify, Apple Music, Tidal, and Deezer.  Currently, ads may simply not be annoying enough, though critically, a big chunk of younger users have migrated away from illegal torrent and downloading hubs.

But legacy habits have made it difficult for traditionally free services like YouTube and SoundCloud to get people to pay.  YouTube Red and SoundCloud Go, both recently-launched, paid services, have yet to establish any real subscriber traction.

But the bigger picture is encouraging.  Just recently, the number of people paying for streaming services (both on-demand and radio) moved past 100 million.  Bullish industry projections point to a 500 million threshold within a few years, an almost-unthinkable level just five years ago.

That raises really tricky questions about when to ‘flip to switch’ to paid only, with the industry pondering the point when ad-supported goes dark.  Earlier, Sony Entertainment chief Michael Lynton alluded to this shift, without specifying when the industry might force companies like Spotify to kill its free tier.