Are Advertisers Liable for Supporting Piracy? That’s Now Up to a Judge… 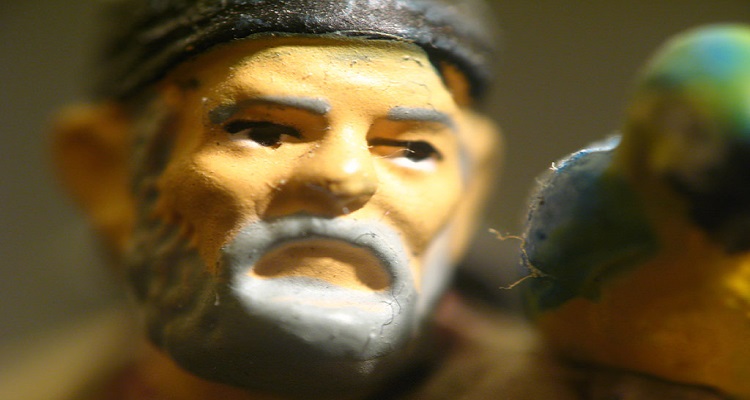 Is it advertisers’ fault when users pirate?

Advertiser JuicyAds told a California federal court that no, it’s not responsible for the content generated on pirating sites. This news comes as copyright holders are strongly pushing for third party services to cut their ties with pirate sites.  The argument is that hosting providers, ISPs, domain name registrars, advertisers, and even search engines should do more a whole heck of a lot more to counter online piracy. Otherwise, copyright holders believe that they should be held liable.

The case started several weeks ago when adult entertainment publisher ALS Scan took San Francisco company Cloudflare to court.  Before the lawsuit, Cloudflare has been called out by the Hollywood-affiliated group Digital Citizens Alliance.  The reason?  Cloudflare works with millions of companies to help them stay online, but among its customers are thousands of pirating sites as well.

The Pirate Bay is one of its well-known customers.

What’s the charge against Cloudflare and JuicyAds? Image copyright infringement carried out by Cloudflare users. ALS had previously alerted both companies but according to TorrentFreak, “Neither took action in response and continued to offer their services.”

In court documents, ALS describes piracy as the single greatest threat to its business.  But where does JuicyAds fit into all of this?  Take a look at that the complaint:

“On information and belief, this is because Juicy Ads and Cloudflare make money by continuing to do commerce with sites that draw traffic through the lure of free infringing content.”

Since Cloudflare refused to cut ties with the actual pirating site, ALS took them to court.  The complaint says JuicyAds followed Cloudflare’s example, and thus was also named in the lawsuit.

ALS continues that it’s not only pirating companies that are threatening and harming their business; hosting companies, CDN providers, and advertising brokers are to blame, too.

“Rather, ALS alleges in a conclusory fashion that Tiger is liable because the sites where ALS’s photos appeared were JuicyAds ‘publishers,’ some of more than 92,000 businesses and individuals that participate in the JuicyAds ad network.”

Besides, Tiger argues, advertisements actually lead people away from infringing content instead of encouraging it, like ALS says. Therefore, all charges should be dropped against JuicyAds.

“This breathtaking request for Tiger to police the Internet is unwarranted because ALS’s motion fails every criterion relating to imposition of a preliminary injunction.”

While ALS Scan and Tiger Media are small companies, a ruling either for or against JuicyAds and ALS Scan could set a precedent for future cases.