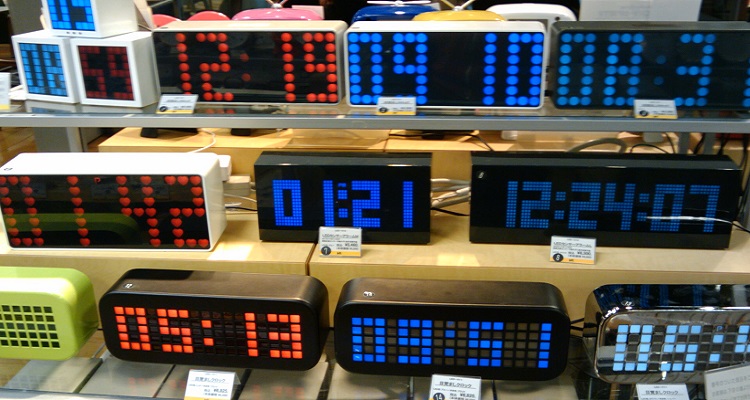 Streaming is surging, but it’s coming at a heavy cost: iTunes music downloads.

For the first half of this year, the music industry has been enjoying consistent revenue growths——, thanks in large part to licensing deals with streaming services like Spotify, Apple Music, and Pandora. The RIAA noted the emergence of paid subscriptions as a primary revenue driver for the United States music industry. Everything seems to be going well, right? Well, maybe not for digital music downloads.

The RIAA released their sales data for the first half of 2016. In their report, they showed that music streaming revenues totaled $1.6 billion, up a good 57% over last year. Music streaming revenues accounted for 47% of industry revenues compared to just 32% over 2015. Revenues from subscription services like Apple Music, Tidal, Spotify Premium, and others are included in this category.

Paid subscriptions to streaming services also grew this year, accounting for 30% of industry revenue. Paid subscriptions actually grew 101% to average 18.3 million, compared to just 9.1 in 2015 and 7.9 in 2014.

Here’s where things become interesting. In the first half of 2014, paid subscriptions generated $373 million. For the same period in 2015, it was around $79 million. For this year, however, the number has more than doubled, with paid music subscriptions having generated over $1 billion. SoundExchange distributions experienced growth, too, to around $403 million. Ad-supported on-demand streaming grew to $195 million, up from $158 for the first half of 2015. The RIAA states that the total value of digitally distributed formats was $2.7 billion, up 16% over the same period last year. Digital accounted for 80% of the overall market value. Yet, permanent digital downloads revenue, including albums, single tracks, videos, and kiosk sales, took a steep 17% dive to just about $1 billion. Digital albums fared much better than individual tracks at about $500 million, down 11%, and digital album units made only $48.2 million, down 15%. Digital track sales took a steeper hit, down 22% to $520 million.

As previously reported, vinyl sales were down as well as sales in physical formats. The RIAA noted that for the first time,

You can access the full charts here as well as the PDF on the sales results first half of 2016 in the link above.