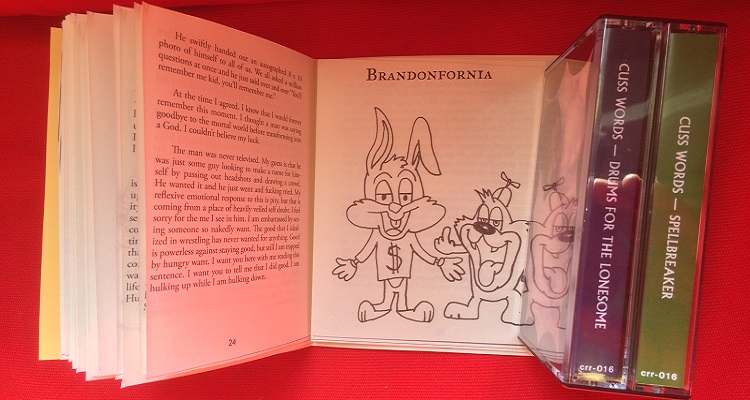 Yes, the cassette tape is still a thing.

Taking a look at Nielsen’s Mid-Year 2016 report, you’ll noticeably see that cassette tape sales are noticeably absent from the report.  Cassettes are mentioned under Total Album Sales, but only three formats are labeled: CDs, Digital, LP/Vinyl.

Also, under Physical Album Sales By Store Type, they’re mentioned once again, yet no clear sales are given.

Cassettes don’t chart.  But that doesn’t mean they aren’t selling.  Or, that people aren’t actively selling them in smaller indie shops and labels.  Just recently, Campers’ Rule Records announced the upcoming release of Brooklyn’s Cuss Words.  Campers’ Rule Records is a boutique independent record label founded in Brooklyn back in 2012.  They focus on small analog runs of cassette tapes or vinyl records. 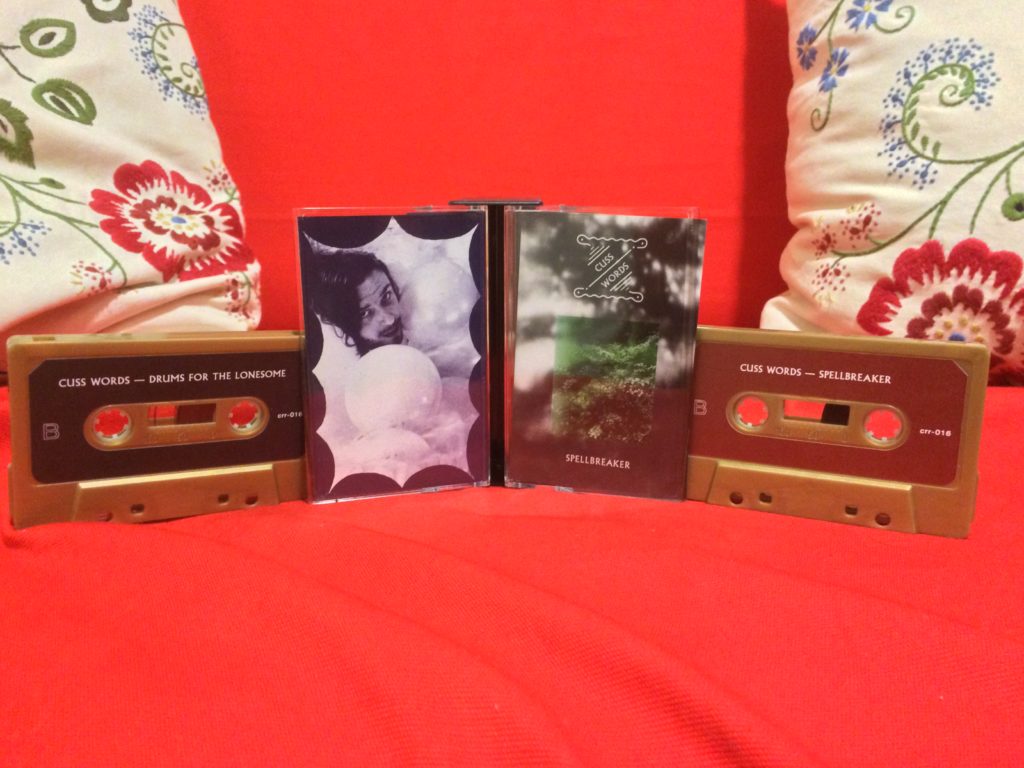 Cuss Words is a double album that includes a book of short stories.  This album is a contribution to the fourth annual Cassette Store Day. Cassette Store Day celebrates “the glory of the tape,” with diehard cassette fans converging from the States, in the United Kingdom, in New Zealand, and in Germany.

The double-album is from musician and songwriter Brandon White. White has written and recorded around twenty records. He grew up in the “swamps” of Louisiana, and experienced everything ranging from Southern Gospel right down to Pop-Country on a daily basis.

Cuss Words includes Spellbreaker and Drums for the Lonesome.  You can check out the product description for both albums below:

“‘Spellbreaker’ deals with the sound of someone trying to be pessimistic and ultimately losing out and giving in to “that kind” of soplism.  It’s a quiet, introspective, sit-by-the-fire folk album.”

‘Drums For The Lonesome’ is the yin to Spellbreaker’s yang…  It is a record built from electricity and sub-woofers, and made to be blasted with the windows down.”

For those interested, you can check out the album available for purchase here.  You can also preview the first single, “Alternate Ending,” on SoundCloud.