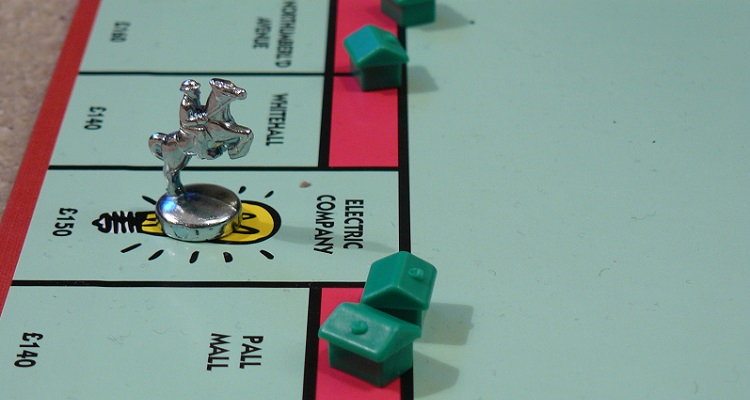 Ahead of their rumored IPO offering, Spotify is reportedly looking to purchase or lease about 350,000 square feet of prime Manhattan real estate.  That would easily double the size of their current spaces.

According to New York real estate source The Real Deal, Spotify has hired brokers from commercial real estate firm JLL to look for a new office in New York.  The office the Swedish company is looking for would be as big as 350,000 square feet.  The task is to find the music streaming company a space for 300,000 to 350,000 square feet, where Spotify would then build their offices by next summer.

The streaming giant has been criticized heavily in the past for three reasons: low artist payouts, lack of profitability, and frankly, paying their employees a lot (a number that is increasing each year). We’ve touched on Spotify’s survivability before as the company has been embroiled in royalty lawsuits.  Not to mention onerous negotiations with the Big 3…

Spotify currently has an office in Chelsea that measures around 140,000 square feet.

Five people close to the company told Bloomberg over the summer that Spotify CEO Daniel Ek is aiming to go public with an IPO.  Investors had reportedly valued the company at $8 billion after it had successfully raised $1 billion in convertible debt. However, investors can’t ignore that just last year, the streaming platform had to pay out $1.8 billion last year to the music industry in commissions.

The Real Deal also reports that Spotify is looking to move the company from Sweden over to New York City.  Why?  Swedish tax law makes it difficult for any company to offer employees generous stock options, which is a tool Spotify could use to attract top talent. In an open letter to Sweden, Daniel Ek and co-founder Martin Lorenzton wrote,

“We love Sweden and believe that this is basically the best environment for us. But at the same time, we cannot magically remove the political obstacles. Thousands of Spotify jobs could go to the U.S. instead of Sweden.”