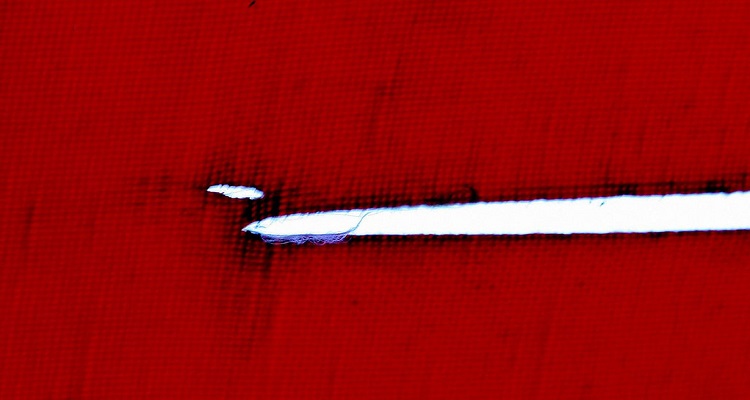 Just say no to Youtube to MP3 ripping? The industry is clamping down on the fast-growing streaming conversion sector.

The RIAA announced the action against the service on its website today.  The announcement is part of a broader crackdown on ‘youtube to mp3’ converters.

The lawsuit was filed in a California federal court.

Youtube-mp3.org describes itself as “the easiest online service for converting videos to mp3.”  It’s the biggest youtube to mp3 converter on the planet.

It couldn’t be easier to use.  All you’ll need to do is paste a YouTube URL into the search box to “convert the audiotrack of your videofile to mp3…and you will be able to download it.”  According to the site, you don’t even need to have an account in order for this to work.

They even tell users,

“Do not worry, our service is completely free. We need approximately 3 to 4 minutes per video.”

The RIAA has a different take on this service, however.  And, the entire youtube to mp3 space in general.

The RIAA describes Youtube-mp3.org as “the world’s largest site dedicated to offering illegally “stream ripped” music.”  The organization also alleges that the service engages in activities that breach YouTube’s Terms of Service.

Going further, the RIAA states that,

“Both the site and its operator have generated millions of dollars without paying any remuneration to artists and rights holders.”

“This is a coordinated action to protect the rights of artists and labels from the blatant infringements of YouTube-mp3.org.  This is the world’s single-largest ‘stream ripping’ site.

“Music companies and digital services today offer fans more options than ever before to listen to music legally, when and where they want to do so – over hundreds of services with scores of millions of tracks – all while compensating artists and labels. Stream ripping sites should not be allowed jeopardise this.”

Youtube-mp3.org and its peers are better known in the music industry as “stream rippers.”

YouTube-mp3.org was the creation of young German teen Philip Matesanz. He launched the site from a room in his parent’s home after finding a flaw in YouTube that allowed MP3s to be created from YouTube. According to Breitbart, he bankrolled the site with his monthly allowance of 50 euros. Back in 2011, the German Federal Ministry, the German counterpart of the United States Department of Justice, ruled that copying videos from YouTube for noncommercial private use was completely legal. He argued that his service was merely the cassette recorder to YouTube’s radio.

“They want all of the material easily accessible through the platform. The fewer rules and more information the better. They will go through any loop hole to provide the maximum amount of access.”

The IFPI is looking to stop the rise of stream rippers. If successful in its case against YouTube-mp3.org, one would expect similar suits to follow. Resnikoff told Breitbart why taking down music rippers would actually make sense from a business point of view.

“The amount of streaming – paid, unpaid, YouTube – has surged enormously over the past two years.  But the biggest development is that the amount of [paid] downloads has absolutely plummeted.”

As music streaming rises, so does stream ripping.  But paid downloads are now plummeting, hurting both company’s and artists’ pockets.  And despite the lawsuit, Youtube-mp3.org is still online.