Despite Losing a $22 Million Lawsuit, MP3 Skull is Back in Full Force 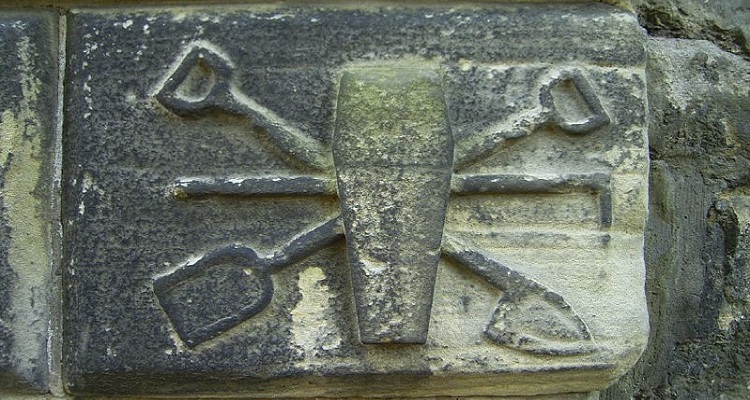 It looks like the music industry forgot to nail this coffin shut. Now, MP3 Skull is both an mp3 search engine AND a YouTube to MP3 converter.

Despite the music industry’s best efforts to shut down this free MP3 sharing site, MP3 Skull has come back with full force. As of this morning, MP3 Skull is now back online on a brand new domain.

Readers will remember that MP3 Skull had launched back in 2010 that provided direct download links to MP3 files. In 2013, it was listed in Alexa’s Top 500 websites. During this time, the website was pretty much the go-to place for illegal MP3 downloading and sharing.

The music industry didn’t fail to take notice. The RIAA, alongside Sony, Warner, and Universal, took MP3 Skull to court, filing a $22 million lawsuit against the illegal download site. MP3 Skull had lost the lawsuit, and the people behind the website were forced to pay $150,000 per track. In addition to the payout, the domain name had to be handed over as well.

According to Forbes, no one from MP3 Skull had even bothered to show up at court, fast-tracking the ruling against the website. The website supposedly closed its doors earlier this year, with several clones showing up almost immediately.

It’s unclear if the new version of MP3 Skull is still managed by the same owners from the first website, or if the website is a more-powerful clone. What is clear, however, is that MP3 Skull has come back with even more features than before. In addition to being an illegal MP3 downloading and sharing site, MP3 Skull is now a stream ripper as well, offering users download functionality for YouTube videos in MP3. So far, the RIAA, nor Universal, Sony, and UMG have released a comment.

Unfortunately, stream rippers like SoundCloud to MP3 and similar services cost the music industry millions in unpaid fees. Last year, top stream rippers received hundreds of millions of visits per month. Most stream rippers target a flaw in YouTube’s algorithms, which allows videos to be quickly converted to MP3 files.

According to the Financial Times, almost half of 16 to 24 year olds use stream rippers to download music illegally. What’s worse, YouTube algorithms allow the company to charge more for “views” without having to pay out record labels nor individual artists.