Google Is Now Under Attack by ‘Robo DMCA’ Takedown Requests 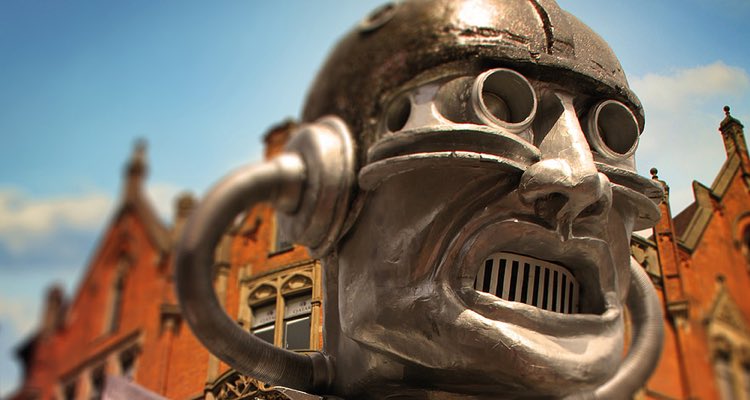 Google is now getting deluged by tens of millions of DMCA takedown requests a day.  It’s all part of a plan by major media companies to beat the search giant into submission.  Will it work?

Google says the DMCA is a great anti-piracy law that works for everyone.  Media industries say the DMCA is a loophole for massive illegal piracy, which is making Google rich while destroying their empires.  Congress isn’t doing anything to settle the dispute.

So what is a Hollywood studio, major recording label, or pornography studio to do?

Maybe this brutal game of submission will finally work.  In the past year alone, the number of takedown requests directed at Google has more than doubled.

This isn’t inside information from an inside source.  The information is published by Google itself.  Check it out.

As you can see, Google is now fielding more than 24 million individual takedown requests per day, compared to 11.2 million last year.  That’s a 115.2% increase in just one year, or easily more than double (100% increase = double).

And just for comparison: in late September of 2012, Google was handling fewer than 1.7 million requests per day.  That’s a 14-fold increase in just four years, and part of an aggressive effort to outright flood Google with DMCA takedown requests.

It’s a simple game of firepower.  And major media companies are now figuring out ways to completely overwhelm a seemingly invincible company.  Because every time Google is alerted of a copyright violation, they must remove the link under DMCA law.  And if Google can’t comply with millions in takedown requests, they’re in violation of copyright law.

A major flaw with the DMCA is that removed links simply reappear the next day.  It’s a constant game of whack-a-mole, which is why the recording industry, Hollywood, and other industries want Google to institute a ‘take down, stay down’ response.

Google has flat-out refused, though the price of that refusal is brutal.  Now, the search giant is dealing with millions and millions of takedowns every hour, with massive ‘robo’ escalations ahead.  This is war.

‘We Are Robots’ image by Duncan Hall, licensed under Creative Commons Attribution 2.0 Generic (CC by 2.0).