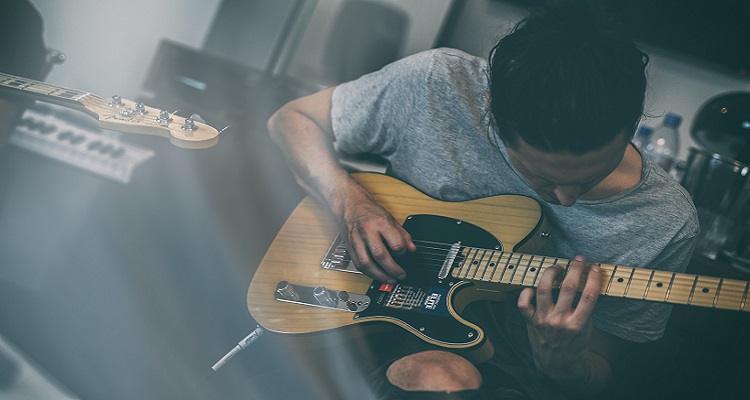 Feeling in the songwriting mood?

After enjoying two years in Stockholm, Digital Music News has learned that the Camp initiative is now going global. The announcement, which won’t be made until Monday, includes news of support from the International Confederation of Authors and Composers Societies (CISAC), collective management organizations the Society of Authors, Composers, and Publishers of Music (SACEM) and PRS for Music.

Auddly is also supporting the initiative.

The new global initiative will include a “Paris Songwriting Camp” in September 2017, followed immediately by a London Camp in October.

Songwriting Camps hopes to one day host annual camps in these cities, as well as other camps at Australia, Asia, and the U.S.

The initiative will be supported by YouTube as well.

The producer set-up is made possible thanks to the help of technical sponsors M-Audio, Air Music Tech, Genelec, Fender, and Aston Mics.

Keeping in line with the philosophy of the original camps, these new global camps will also be neutral hubs that will allow musicians to meet, network, and get inspired.

Niclas Molinder, founder of Songwriting Camps and CEO at Auddly, said in a statement,

“We are so glad to take our creative vision out to the world. We will always stay neutral and want to use Songwriting Camps to open up for industry discussions. We think it’s important to make room for conversation that will educate and enlighten, rather than shutting doors.”

“The Songwriting Camps are exciting opportunities to bring together creative, inspiring
songwriters and producers to learn from each other. We’re pleased to support this initiative and look forward to helping more songwriters to connect and build up their knowledge of YouTube.”

We’ve since reached for an interview, and will be updating with more information as we receive it.