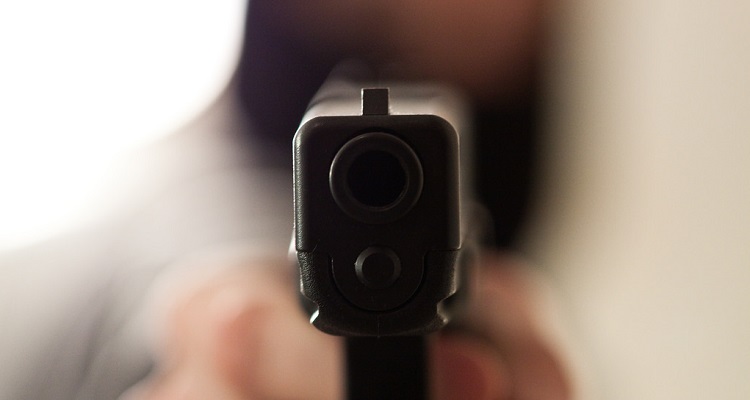 Image by Geoffrey Fairchild (CC by 2.0)

Are YG’s lyrics racist, or merely sharing an experience?

A Chinese woman wakes up to violent sounds. A door is kicked in. It’s late at night. The sun will rise in just a few hours. The home no longer has a door.

In fear, she grabs a gun. She rushes to straight to what was once a door. She spots three aggressive men. Shots are fired.

The three men panic. Despite being armed, they now attempt to flee into the night. However, they fire several shots at the woman beforehand. They only came looking for cash. One man is injured; he soon dies from his injuries. The woman is Chinese; the men are African-American.

This situation took place on September 16 in Gwinnett County, just outside of Atlanta, Georgia. The woman was a local restaurant manager staying at the home of a housemate for work-related reasons. However, there must be someone to blame. So, who? Activists and Asian-Americans place the blame solely on a 2014 song from rapper YG. The song, titled Meet the Flockers, details how to rob a Chinese home.

“First, you find a house and scope it out / Find a Chinese neighborhood, cause they don’t believe in bank accounts / Second, you find a crew and a driver, someone ring the doorbell / And someone that ain’t scared to do what it do / Third, you pull up at the spot / Park, watch, ring the doorbell and knock / Four, make sure nobody is home / They gone, okay it’s on / Don’t be scared, nigga, you’re in now.”

Right after the September 16 robbery, campaigners started an online petition. It gathered the necessary 100,000 signatures to receive an official response from the White House. The White House will respond within 60 days. However, due to First Amendment restrictions, the song will probably not be banned.

For the most part, YG has remained quiet on this topic. He told FM magazine back in 2014 that the track isn’t targeted specifically at Chinese Americans. Thus, all he wanted to do was