Most UK Consumers Believe Music Streaming is Too Expensive 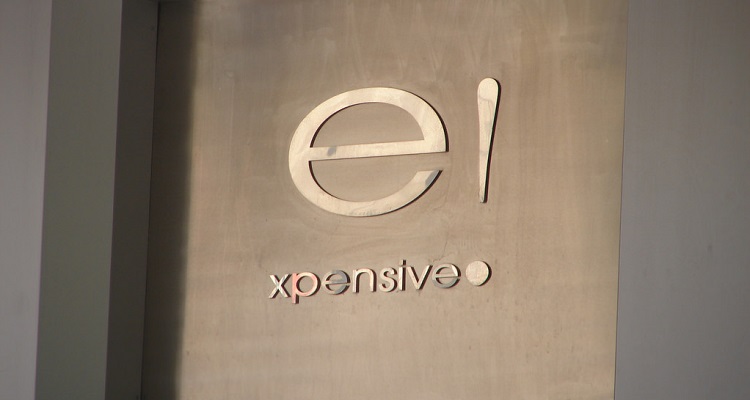 Image by Quinn Dowbrowski (CC by 2.0)

Music streaming at 9.99 per month does not equal “cheap.”

A new YouGov-Zuora study shows that most UK consumers believe that music streaming is not cheap.

The YouGov study polled 2,000 UK consumers. Only 10% of the UK adult population are actually paying for a music streaming subscription. They pay an average of £7.07, or $8.67, a month.

For those who have signed up with Spotify or Apple Music, 52% believe that they won’t ever purchase a CD again. Why? They now have access to music streaming whenever they want. 37%, however, said that they rarely listen to the radio due to the same line of reasoning.

What about the other 90% who didn’t pay for a music streaming subscription? The study suggests that 47% of respondents believe that Spotify and Apple Music should experiment with their pricing. The current pricing is just too expensive for them. In a blow for music streaming in the UK, 27% of the population actively subscribe to video streaming services.

Tien Tzuo, founder and CEO of Zuora, released a statement:

“Subscription-based music consumption is clearly gaining maturity, with well-established services such as Spotify and Apple Music, and new entrants like Amazon, offering endless access to content. However, with only 10% penetration in the UK music market, there is a lot more room to grow”

The study shows that there may be an opportunity for lower-priced music streaming service competitors. Recently, Amazon released their three-tiered pricing plan: $9.99 a month for non-Prime subscribers, $7.99 for Prime subscribers, and $3.99 for Echo owners. Pandora is also offering their Plus service at a lower cost.

“Modern consumers are looking for outcomes, more personalised experiences to match the value they get from their ongoing streaming music investment. The winner in this race will succeed by delivering the most compelling experiences matched with tailored pricing models that meet consumer expectations”