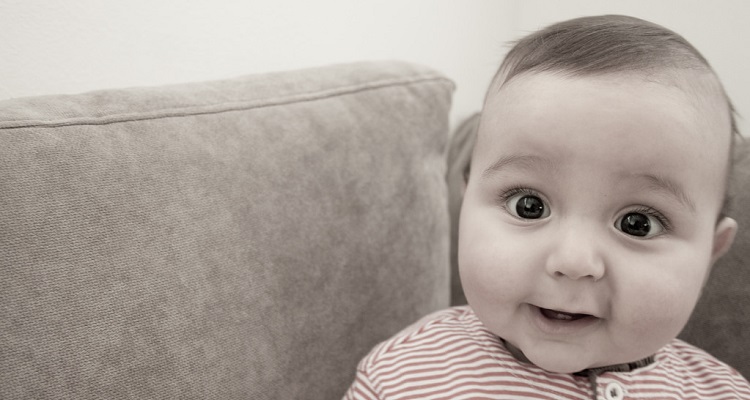 The Happy Song is the first-ever song scientifically tested that makes babies happy. BETC London, Goldsmiths psychologists Caspar Addyman and Lauren Stewart, and Felt Music all collaborated with Heap to produce the song. The song was designed to be jolly, and thus, bring babies happiness.

1,000 parents also signed up to work on The Happy Song project. They named noises in a Cow & Gate baby club survey that made their own babies cheerful. As a result, only the most popular noises made it onto the track. Sneezing was first with 51%, baby laughter was second with 28%, and animal sounds took third at 23%.

The Happy Song isn’t a lengthy song; it’s relatively short, roughly around 2-and-a-half long.  It takes babies on a melodic journey of cute lyrics and funny sounds.  They include going to the sky down to the ocean, on a bike, submarine, and even on a rocket.  In addition, the song also features a 4/4 tempo, chosen due to its immense popularity. Heap took the decision to compose the song in E flat. According to her, this was the first note her two-year old daughter sang during the first studio session.

“The Sound of Happy project is one of the ways that C&G baby club are exploring the world of happiness. Music has been a strong theme of previous work and a song felt like the best way to engage with parents as well as giving the song out for free to make it even more sharable. We hope the song can become useful for parents as something they can play to their children to make more happy memories.”

You can check out the song below and see if it will make you or your baby happy.