Looking for Employees? Do What Goldman Sachs Does: Use Spotify 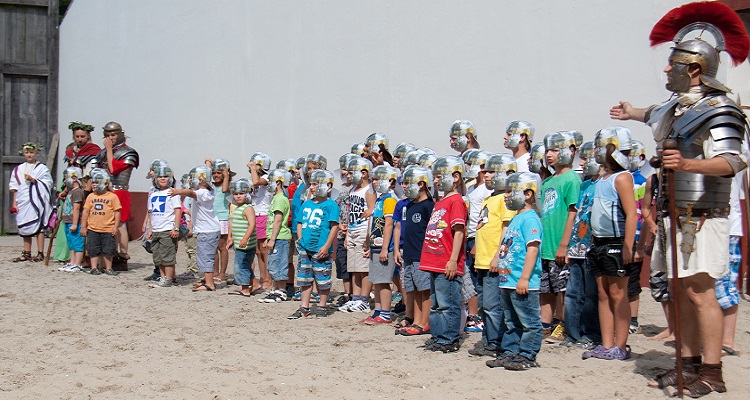 Looking for employees? Forget LinkedIn. Why not try Spotify?

The advertisements come in both audio messages and banner ads. The audio says,

“It’s a place where talented people from diverse backgrounds come to make a difference — from building a new app to managing an IPO. We’re people who have studied the humanities, science, math — you name it. When you want to make an impact in unexpected ways, think Goldman Sachs.”

Bloomberg writes that this is part of Goldman’s overhaul in its job recruitment strategy. They primarily aim for college students. This time, however, they want to attract a more diverse group. Earlier this year, the bank used Snapchat in order to target younger candidates, with its advertising campaign featured at around 50 schools across the United States.

Goldman has also worked with Vox Media, which owns The Verge and top food site Eater.

The change in strategy may also signal Goldman’s attempt to improve their reputation. In a 2015 Harris Poll, which ranks American corporations by their corporate reputation, Goldman Sachs rose from “very poor” to “poor.” Despite the improvement, the bank still ranked in last place, behind Bank of America, and Citigroup. Supermarket chain Wegmens topped the reputation list, with Amazon a close second.

In 2012, the bank hired Richard L. Siewert Jr., who had previously worked with the U.S. Treasury Department and the Clinton administration. Also, in 2014, Goldman launched a program to help out female entrepreneurs in developing countries around the world.

“Spotify and Snapchat are unconventional media choices for us. We’re trying to be valuable and help young people understand Goldman.”