Is Google Behind the Recent Firing at the U.S. Copyrights Office? 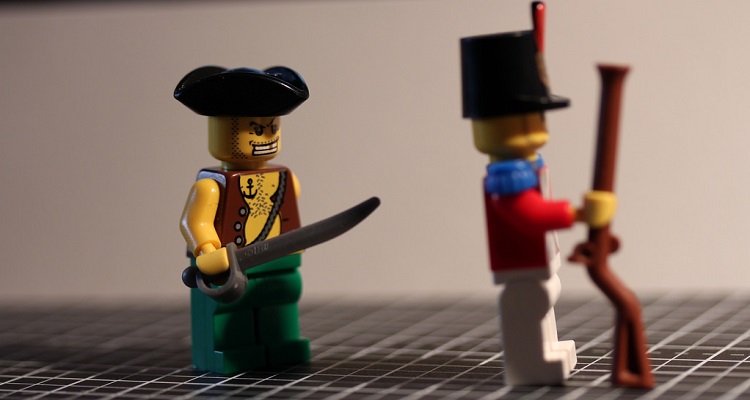 Image by Florian Strzelecki (CC by 2.0)

Looks like someone got the axe at the Copyrights Office thanks to Google.

Maria Pallante was abruptly removed from the U.S. Register of Copyrights early Friday morning. The change was made by the Librarian of Congress, Carla Hayden.

Billboard reported that she wasn’t fired, per se.  Officially, Pallante has merely changed office.  She’s now a senior adviser for digital strategy for the Library of Congress.  However, Billboard makes it clear that she was asked to step down.

This is a tragic move.  Apparently, Pallante got to work and found herself locked out of the Library of Congress computer systems.  Earlier, Hayden had spoken with several Congress members to inform them of her decision.  Then, she spoke with top business trade organizations.  Since Hayden is the Librarian of Congress, she alone has the authority to appoint someone to Pallante’s former role without needing any congressional review.

Pallante had worked with the U.S. Register of Copyrights since 2011.  Several Congress members were both surprised and very dismayed at hearing the news. One lawyer said,

“The people in the creative community are furious about the fact that this was done, but especially about the way it was done.”

The news comes during a time when the Register of Copyrights is considering new changes. Copyright Alliance CEO Keith Kupferschmid said in a statement,

“We are surprised and concerned by today’s news, which comes at a time when the Office and others are considering many potential changes to the copyright system and law.”

According to Artist Rights Watch, however, there’s a bigger shadow lurking behind this sudden dismissal. Pallante defended both creators and musicians, advocating fair treatment from media companies. Google, however, is known for sending top lobbyists to the federal government.

A chart on the Artist Rights Watch website shows that 197 jobs have transitioned from the federal government to Google. On the flip side, Google has sent 61 jobs to be filled at the federal government. Well-known Google lobbyist Johanna Shelton has visited the White House under Obama 128 times, making her the top tech lobbyist to visit Obama’s administration the most.

Is Artist Rights Watch’s article merely another anti-Google conspiracy theory? The Trichordist doesn’t think so. They write that Pallante’s firing is unprecedented in U.S. history. Pallante stood up to both Google and “associate” Public Knowledge. Google has closely worked with Public Knowledge in the past.

In early August, Public Knowledge writer Meredith Filak Rose wrote a piece against Pallante, writing that the Copyright Office was a “captured agency.” Thus, they have failed the American people, which Rose writes as “us.” Public Knowledge was also among the first to publicly tweet Pallante’s dismissal, before any other news agency.

Google has also backed the 100 percent licensing rule, which the Songwriters of North America and the Copyrights Office under Pallante have strongly opposed.  Many believe that this will hurt artists but benefit only Google.

So far, no official comment has been released.  Hayden has also recently been appointed as the new Library of Congress.