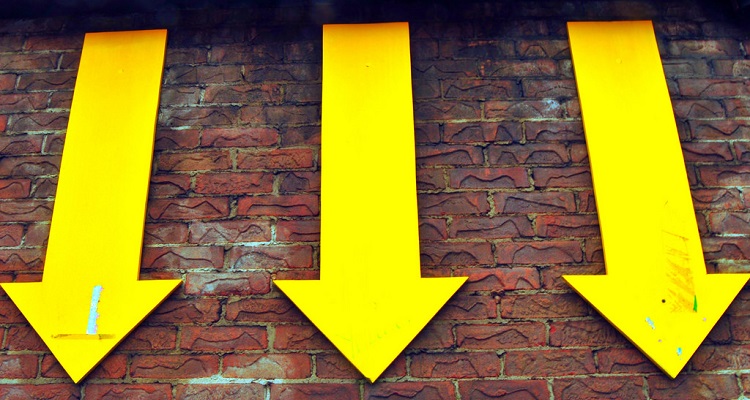 Is the digital downloads era now over?

The Chainsmoker’s Closer featuring Hasley took first place in the Digital Song Sales chart dated November 12. However, according to Nielsen sales, the song only scored 84,000 downloads for the week ending October 27.

This is Closer’s 12th week atop Digital Song Sales. The song sold 208,000 downloads more than a month ago.

Hinder’s Lips of an Angel was the last song to lead the Digital Songs Sales chart with less downloads than Closer, at 75,000 downloads on Oct. 28, 2006. This week marks the fourth week in a row that the top song reached less than 100,000 total downloads.

Closer reflects the latest trend in paid downloads, as Nielsen estimated earlier this year that digital songs have fallen by 25 percent in 2016. Last year, digital downloads saw a 13 percent decline.

As paid digital song downloads fade, music streaming is on the rise. According to Nielsen, U.S. audio and video streaming surged 93% from 2014 to 2015. Audio streams year-over-year were up 83%, but video streams saw a huge increase at 102%.