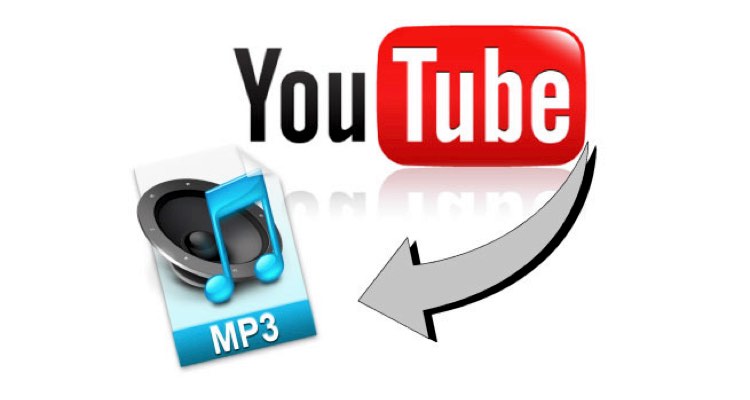 What is the RIAA doing all day?  Here’s an eye-popping list of 35 YouTube to mp3 converters and their monthly traffic.

Traffic data from SimilarWeb, which tracks visitor data for a range of sites.  That includes both desktop and mobile platforms, and practically every online YouTube to MP3 converter.

And for the latest developments in the Youtube to mp3 and and video mp3 download conversion debates, take a look at these articles.

Meanwhile, overall activity around YouTube to MP3 converters remains robust.  Of course, the surge is happening alongside a rapid expansion in streaming, across both audio and video.  That includes explosive increases at YouTube, Spotify, Apple Music, Pandora, and Amazon Music, just to name a few.

Legalities aside, youtube-mp3.org is a site that knows how to serve its customers.  And one ingredient of its success is a completely simple process. It isn’t flashy, but it is effective.

Others are similarly simple.  But YouTube MP3 tops the ranking with an elephantine 357 million monthly visitors.  No, that’s not a typo.  But it is bigger than SoundCloud, and a big, big target for the music industry.

All of which suggests that the RIAA is starting at the top and working its way down.  But that strategy could backfire, with site founder Philip Matesanz already beating an initial litigation round.  Back in 2011, Matesanz successfully argued that YouTube MP3 is merely a tool for transferring video into another format.  Namely converting videos to mp3s.

It’s just like a VCR or DVR, and a German judge agreed.  End of story, until now.

This time around, the industry disagrees on a number of grounds.  And the venue is the US, not Germany.  Now, US-based attorneys have accused Matesanz of locally storing popular mp3s, similar to the German case.  That localized approach facilitates quick mp3 deliveries by side-stepping the manual conversion.  Ultimately, that functionality was removed to comply with a German court order, a step that allowed the site to keep operating.

Which opens the next question: would Matesanz be foolish enough to reinstate that functionality?

That’s questionable.  And the stakes are extremely high for the music industry.  Any victory by Matesanz would effectively protect an entire class of video to download converters.  And, create a brand-new piracy headache for the recording industry.