A List of Musicians Who Publicly Endorsed Donald Trump 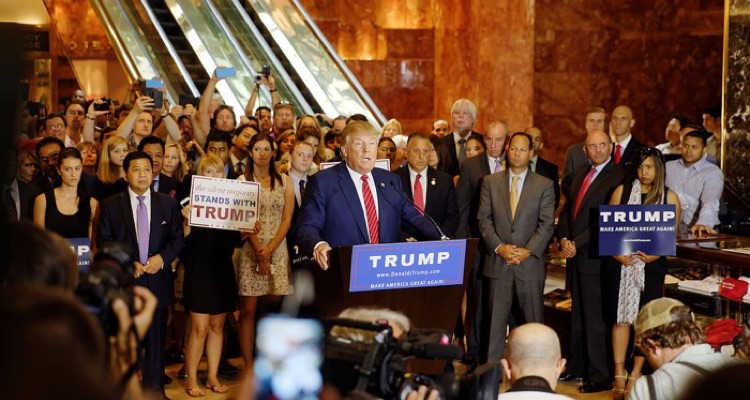 “He would kick ass and take names, and that’s what America needs right now.”

(comments on the Rita Cosby Show)

“They’ll try, but FAIL! I mean look at my LEADING CANDIDATE @realDonaldTrump bamboozling everyone! I take some credit…”

“I love Donald, and he would make a great president.”

Talk about really what you’re going to do with ISIS… I want to see how you are going to take 11 million people on day two of your presidency and, you know, put them on trains and all that, get them to [go] back to Mexico. Come on Donald, we don’t believe that, it’s not going to happen… I’ll vote for him but I’m not going to tell anybody else to.”

“If Donald Trump will be president, the relationship between our countries will be much much better, closer. I pray for that because I miss something very special between Russia and America.”

“The guy’s like Superman.  He’s a leader to guard and protect our country.”

“I’m into politics. I feel good about politics and the way it’s going down. I hope Donald Trump do win. Go Trump!”

“I REALLY want Donald Trump to win the election.”

“@realDonaldTrump Does America want to have a president who FOLLOWS or someone who leads? I vote For @realdonaldtrump.”

“I have decided I will not be voting for Donald Trump. I’ve seen a lot and to ME. it’s just something I can’t take part in. Too many reasons.”