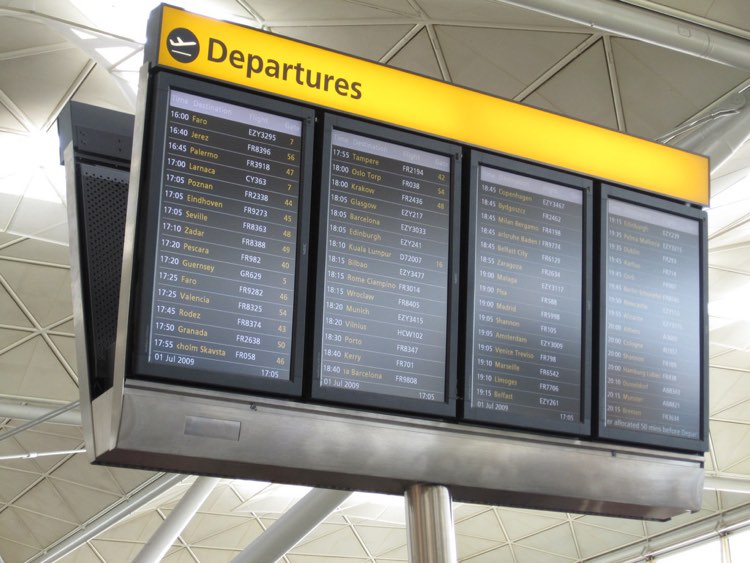 Will they pack their bags? A list of musicians who planned to leave the country if Donald Trump was elected President.

Quick update: the Canadian Immigration website has been down since election day results came in Tuesday evening.  On Wednesday, it reappeared.  Now here’s the list.

“We’re all just f**king jam between his rich ass toes! Honestly f**k this s**t I am moving if this is my president! I don’t say things I don’t mean!).”

Update: Cyrus now appears to be backing off that promise in a teary concession.  “And this hurts to say, but I even accept you as a president of the United States,” Cyrus said.

Planned to go extra-terrestrial if Trump triumphed.  “If he were to be elected, I’m moving to Jupiter,” the diva vowed.

“I can’t believe it. I’m either coming to your country if you’ll let me in, or Canada.”

Comments to 60 Minutes, in an interview last August.

“I am a hundred percent Danish citizen, I pay taxes in the USA but I can’t vote in America.  Yes, certainly sometimes I think about moving home to Denmark.  I’ll stick to my Danish passport.  If Trump becomes president and everything goes to shit, I might make my way to the airport and ask if I can get back in again.”

“Me and Drake gonna be neighbors if Donald Trump becomes president,” Ne-Yo told TMZ ahead of the election.

The r&b singer promised to make the move ‘straight away,’ though no word on actual departure moves.

Comments to US Weekly last March.