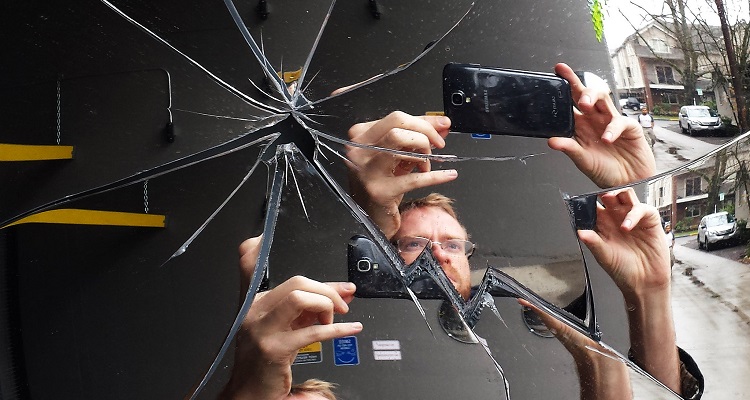 Image by Jonathan Lidbeck (CC by 2.0)

ExtraTorrent has quickly become one of the largest torrent hubs online.  But that is making it a target, with industry attacks intensifying.  Here’s how the BitTorrent tracker is responding.

After the shutdowns of the Pirate Bay and KickassTorrents, ExtraTorrent became the go-to place to download torrents.  With TPB back online, and KAT still down, ExtraTorrent took second place.  The Extratorrent.cc site ranked #158 in overall global popularity, according to SimilarWeb, and was the 237th most popular site in the US.  At present, core site extratorrent.cc receives 170 million visitors.

That makes ExtraTorrents a juicy target, with industry groups putting it on the hitlist.  So it’s no surprise that the site’s mirrors took a serious hit yesterday.  TorrentFreak wrote that after an outside complaint, the site’s operator couldn’t access the domain registrar’s control panel.

Over the past several days, ExtraTorrent has lost control of three mirror domain names used as official mirror sites.

There’s even a site dedicated to unblocking extratorrent.cc in certain countries, including the UK, Qatar, Saudi Arabia, and Portugal.

Welcome to the latest episode of music industry whack-a-mole.  The torrent dance represents another massive anti-piracy investment by agencies like the RIAA, with extremely questionable results for rights owners.

Back on the battlefield, ExtraTorrent’s operator signals Subreg.cz as the main culprit.  According to the operator, Subreg allegedly locked the torrent site out of their own control panel.  The registrar is now deferring to a court or judge to tell them what to do.  In other words, not my problem.  Here’s what ET told TF:

“We don’t have access to the three domain names anymore. Subreg recommended us to go to court to resolve this issue, and ignored our request.”

The registrar also told TF that despite being a site domain registrar, they’re not responsible for domain issues.  They operate according to ICANN rule. A spokesperson said,

“These domain names are not blocked from our side. We got a complaint which we sent to the account holder.”

When pressed for additional information, Subreg only said that they only disclose information to the domain owner. However, ET has not received this information, prompting the site and TF to believe “some entity higher up the chain took action.”