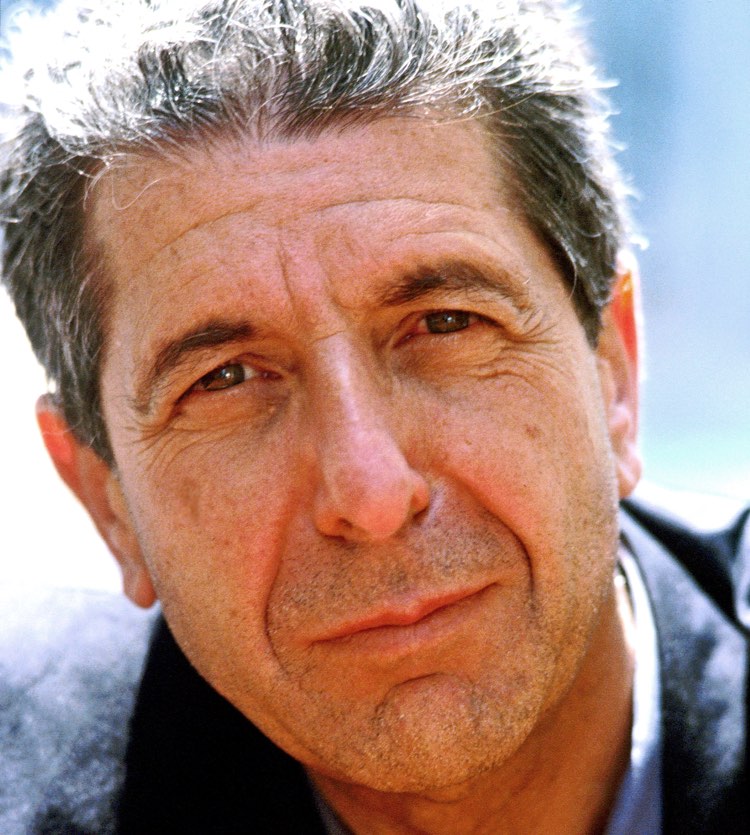 Leonard Cohen, the dark and artsy singer-songwriter whose career spanned multiple decades, passed away this week.  He was 82.

He’s been compared to Dylan at times, though Leonard Cohen commanded his own lane.  Dark and brooding, measured and deliberate, perhaps Cohen’s music was best enjoyed amongst artsy aficionados.  His deep baritone was his signature, with slower, theatrical, and carnivalesque songs appealing to a die-hard audience.

Maybe Johnny Cash was another apt comparison.  But that’s for the music critics to debate.

Cohen not only enjoyed a multi-decade career, he lived a long, full life.  On November 7th, Cohen passed away at 82.  Word of the death emerged on Thursday, with biographer Sylvie Simmons revealing the news.

Cohen, a Canadian born in Montreal in the 30s, initially gained traction as a poet and writer.  That eventually transitioned into a singer-songwriter existence, which is where his strongest legacy lies.  These days, Cohen’s resonance among younger generations is probably modest, though certainly younger musicians have been influenced by the singer’s work.

But despite being praised throughout his career and heaped with accolades, some critics have question Cohen’s actual musical talent.  His rhythm and timing was often a bit off, with his croaky voice sometimes a tad off tune.  Perhaps his critical groupthink benefited this artist a bit, though Cohen is being lauded as one of the greats upon his death.  And during his lifetime, the awards were aplenty: Rock and Roll Hall of Fame, Canadian Music Hall of Fame, Canadian Songwriters Hall of Fame… the list goes on.

Cohen’s ‘greatest hit’ was ‘Hallelujah,’ ultimately covered by hundreds of artists.  That included Jeff Buckley, part of a stunning trajectory for the track.  Ultimately, it sold millions of copies, from one artist version or another.  The song has also been featured in dozens of films, shows, and is even the focus of a BBC documentary.