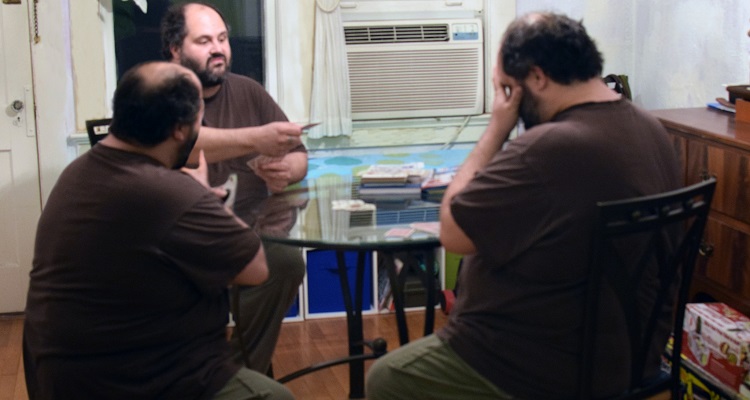 Snapchat lets you share video clips and images with your friends and contacts, and then disappears within a matter of seconds. When Instagram introduced its Stories features, the developers didn’t bother to change the name. It also lasts only 24 hours. Now, say hello to Instagram Live Video, but with a very noticeable Snapchat and Periscope twist.

Users can now broadcast live at any time. Followers will receive a notification of the broadcast. Also, people watching the live broadcast can comment and even react by posting emojis that appear on the live feed. However, once you finish broadcasting, your video isn’t saved; it’s gone forever. A company spokesperson explained that the company introduced the feature “so you can feel comfortable sharing what you want, anytime.”

Along with “disappearing” live broadcasts, the company will also release a change to Direct. This affects both group messages as well as one-to-one messages. Users can now send disappearing videos and photos. The company posted a video on Vimeo which demonstrates the feature. In this video, several users record and send their own funny videos to their contacts. Once you’re done watching the clips, Instagram erases both images and clips.

“Send anything you want, from inside jokes to your worst selfies. Unlike other messages in Direct, these photos and videos disappear from your friends’ inboxes after they’ve seen them.”

Instagram isn’t the only company copying from the competition. Several days ago, Snapchat users received an update that adds features similar to Instagram Direct. You can share snaps from one friend’s story to another contact. Previously, you could only share Snaps from the Discover section. Users can now use back camera filters known as “augmented reality.” On Snapchat, you can add photo filters to back camera shots, as well.

Live video for Instagram is now available on iOS devices. Android users will receive the update in several months.