Introduce Yourself to the Digital Music News Community! 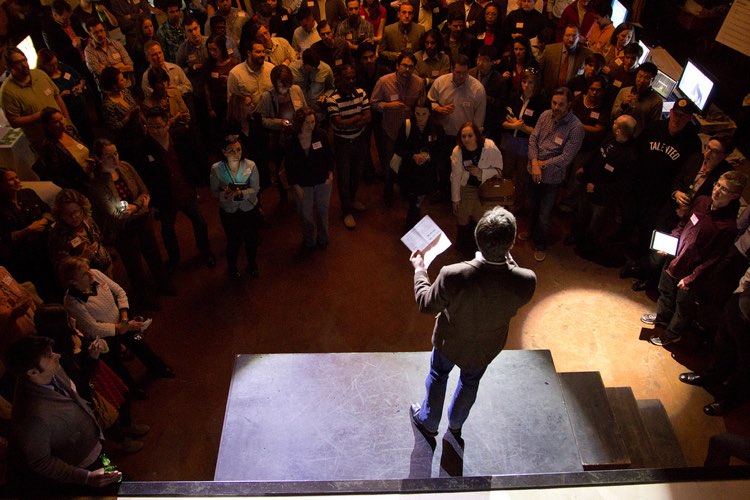 As the holidays get started and people take a little break, we thought it would be great to get some networking started.  So please: introduce yourself to the Digital Music News community below!

Here are some things to include:

where are you taking the music industry?

what are you writing, composing, or arranging?

what are you trying to figure out?

who are you looking to partner with?

what music are you listening to?

what’s great about the industry? what needs to be fixed?

Start a discussion, ask a question, answer a question, spark a debate.  Include as much detail as you’d like, including links, images, whatever.  Shameless plugs encouraged.