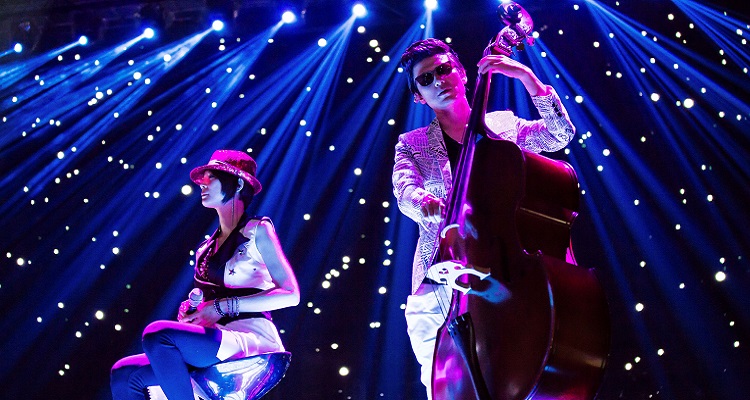 China says NO to hallyu (kpop) and anything Korean-related.

Many Korean music artists, groups, and actors often travel to China. The reason? The country is arguably one of Korea’s most profitable entertainment markets. However, these music artists aren’t immune to the worsening crisis between China and South Korea.

China has prohibited all hallyu, or Korean Wave (K-pop), content in the country. Furthermore, Korean stars can no longer star in any Chinese television show. Why? The Chinese government is retaliating against the South Korean government. South Korea made the decision to deploy the THAAD American missile defense system in the country. According to the South China Morning Post,

“A Chinese entertainment corporation has been reportedly fined 17 million won (US$14,460) for pushing ahead with a Korean idol group concert that had not been approved by the Chinese government, and it was ordered to refund ticket buyers double the original ticket price. The entertainment company invited the Korean group and began selling tickets a month before the concert but the Chinese government refused to confirm the show.”

“Cosmetics companies that have benefited from extra exposure in China through advertisements and as a result of Korean pop culture’s ubiquity have also suffered. LG Household & Healthcare shares have dropped 5.8 per cent this week, while Amorepacific is down 3.5 per cent.”

The eight Mnet Asian Music Awards, or MAMA, will take place this Friday in Hong Kong.  MAMA is hosted by entertainment conglomerate CJ E&M. It’s unclear if China will air the awards ceremony in the country. During a press conference, Shin Hyung-kwan, Mnet’s head of music content business, said,

“It has been 20 years since we started the hallyu business and there has always been some sort of a little problem all the time. We had difficulties when there was a change in Japanese TV industry regulations that would downsize the Korean content market, but we sorted it out.

“We are overcoming the situation again with our partners in Hong Kong and our festival will proceed without a big problem.”