Report: $2 Million Required to ‘Create’ an Artist Success (In One Market)… 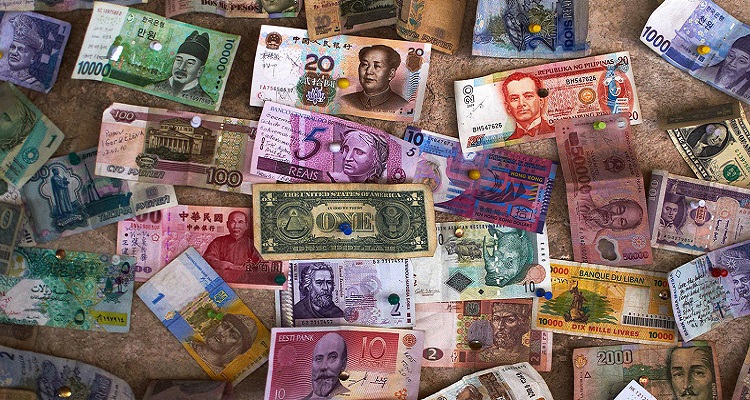 Record labels invest $4.5 billion in marketing artists a year, according to the IFPI and WIN.  But the cost to break a single artist is shockingly high.

According to a new report released by the International Federation of the Phonographic Industry, or IFPI, and in association with the World Independent Network, or WIN, music labels invested more than $4.5 billion in both artists and repertoire, or A&R, and marketing in 2015.

Astoundingly, it costs at least $500,000 to establish an artist in a major territory.  But that cost can easily hit $2 million, according to data released today.

The report, titled Investing in Music, shows that major music labels are still the primary investors of music. The report highlights “the extensive ‘behind the scenes’ work performed by teams of professionals at record companies supporting these efforts.”

“Investing in Music highlights not just record companies’ financial investment in artists, but also the enduring value they bring to artists’ careers.”

Here are a few key takeaways:

– Record companies invest 27% of revenue back into A&R and marketing. This works to discover, nurture, produce, and finally, promote artists. Investment totaled $4.5 billion in 2015.

– Of the 27% investment, record companies invest 16.5% of revenues into A&R. According to the report, this is a higher investment ratio of all the leading sectors of the EU Industrial R&D Investment Scoreboard in 2015.

– It typically costs $500,000 to $2 million to break in a major market. This includes investments like artist advances, recording costs, videos, tour support, marketing and promotion, and more.

– Music companies, along with distributors, directly invest in developing digital market infrastructure. They service more than 360 digital music sites around the world with more than 40 million tracks.

“In the digital world, the nature of their work has evolved, but their core mission remains the same: discovering and breaking new artists, building their careers and bringing the best new music to fans.  These are the defining qualities of record companies’ investment in music.”

You can check out the full IFPI here.