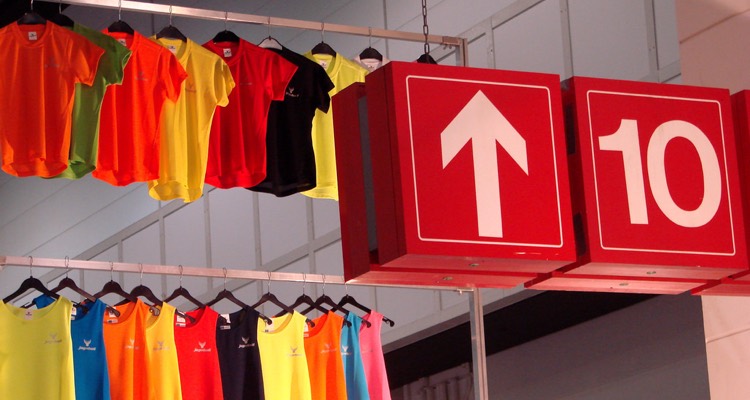 When it comes to music distribution companies, Symphonic Distribution is officially a grandpa.  The company is now preparing celebrating its tenth anniversary, with the part arriving next Thursday.  That’s December 8th, when the Florida-based company is planning a live stream celebration featuring a number of its client artists.

There are certainly larger digital distributors, including ReverbNation and Tunecore.  But those players required costly investment, and never achieve the grandiose exits once planned.  And, in the case of companies like Tunecore, that led to lots of infighting, firings, and financial frustration.

“There wasn’t a bank loan, no investment capital…”

Symphonic skipped that stress.  “There wasn’t a bank loan, no investment capital from a VC firm like you see every day, just an idea and the willingness to work hard to see a dream to come to fruition,” explained Jorge Brea, Symphonic’s president and CEO.

Ten years is certainly impressive longevity in this business.  But there are a few players that are approaching the twenty-year mark.  That includes label-focused The Orchard, and CD Baby on the artist-focused music distribution side.  Crazy, right?

That said, if you reach the ten-year mark, you’re probably going to be around for a while.  On that point, Brea etched a bullish outlook for another decade.  “There will be better technology, better service, better pricing,” Brea continued, while pointing to an intensified dedication to musicians.

“Symphonic Live will give viewers a taste of unique music styles from different parts of the world conveniently all in one sitting – from anywhere,” Brea explained.

The action is happening at symphonicdistribution.com.