The 14 Most Brutal Nickelback Memes Of All Time 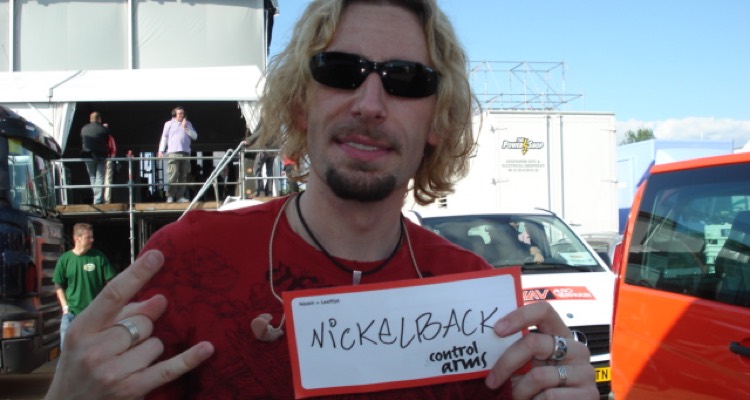 You don’t know hate until you’ve been a member of Nickelback.  Here are the all-time most brutal Nickelback memes, since the beginning.

Why does everyone hate Nickelback?  Research says the it all started with one pivotal event.  But maybe that’s a question for the ages.  Whenever and wherever it started, it’s been a brutal decade for this band.

And with that, here are the meanest Nickelback meme blasts. 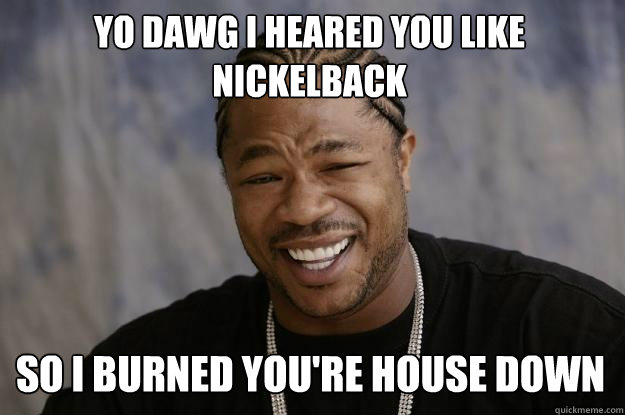 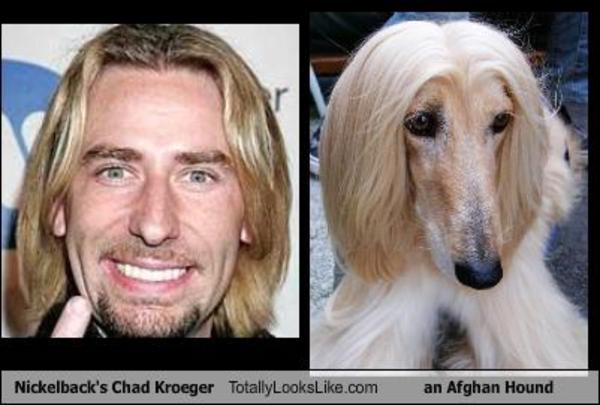 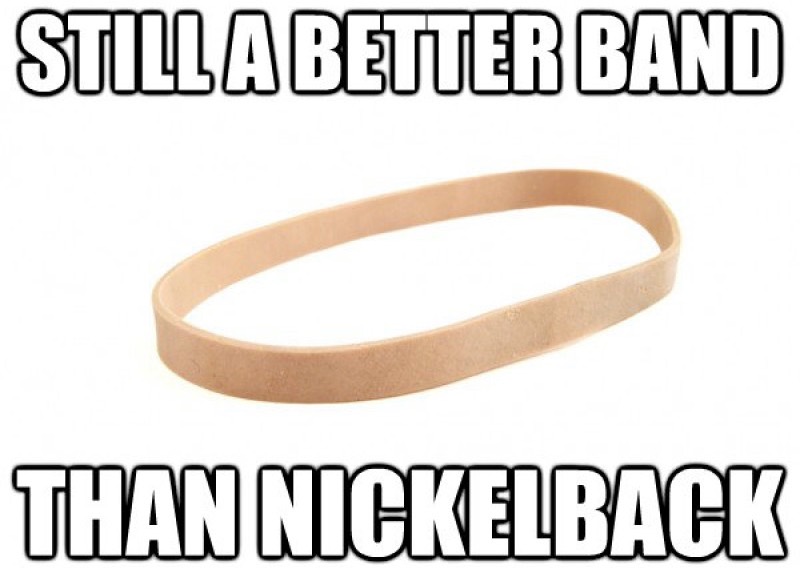 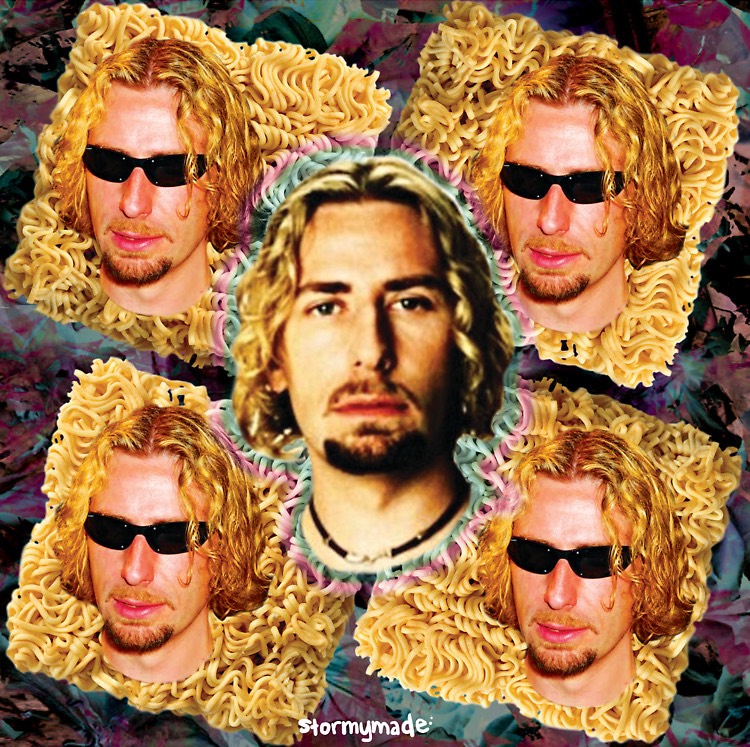 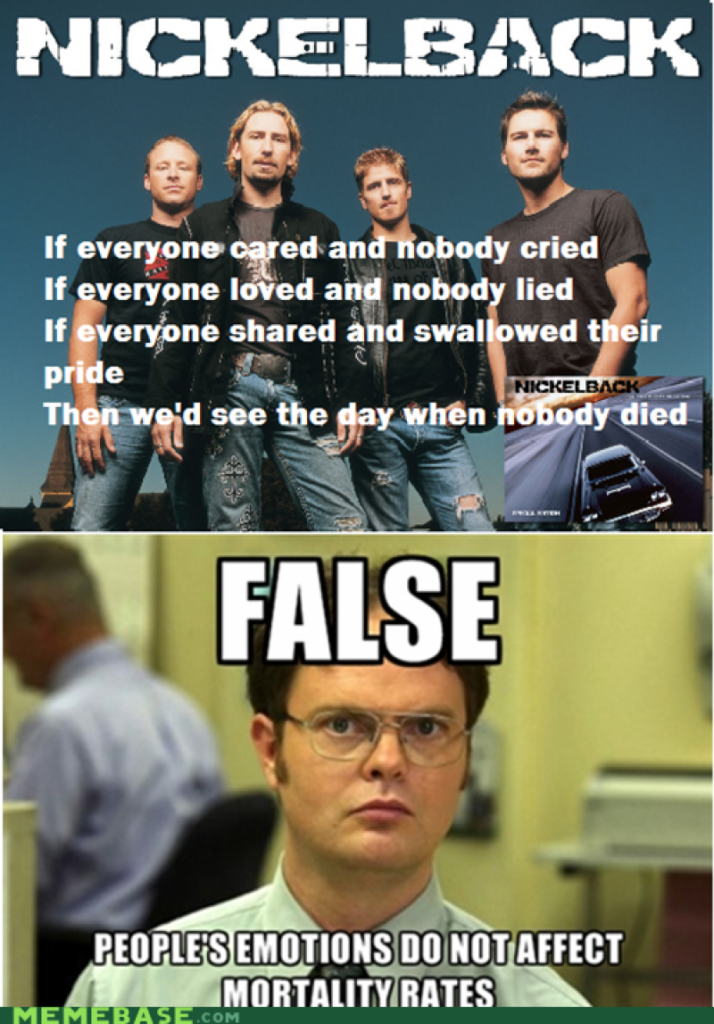 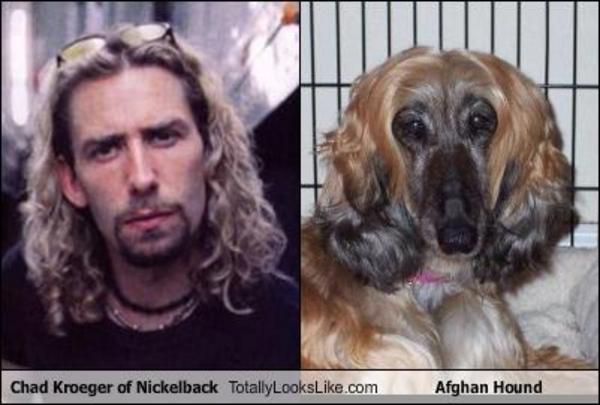 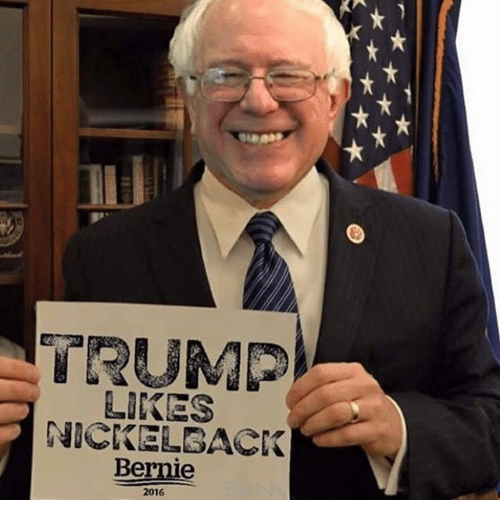 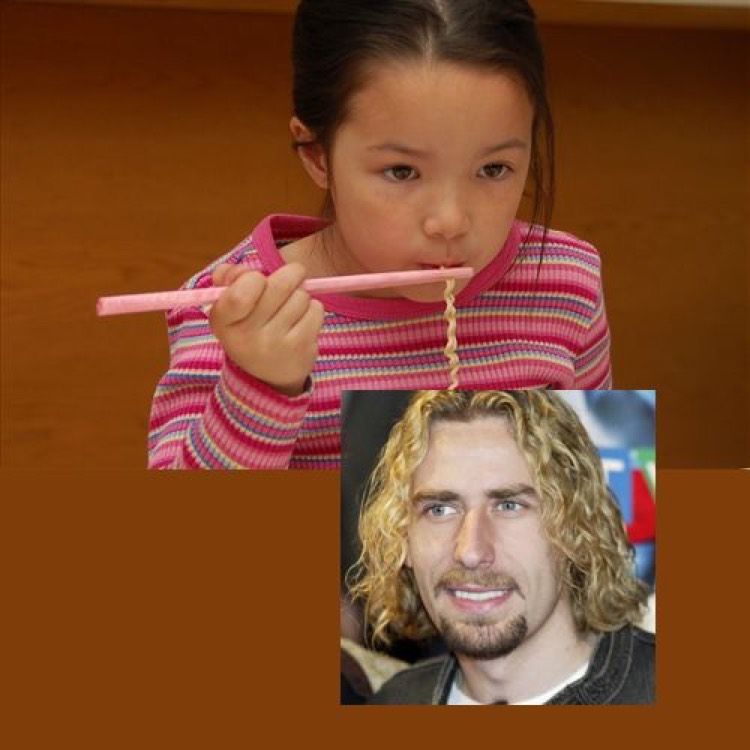 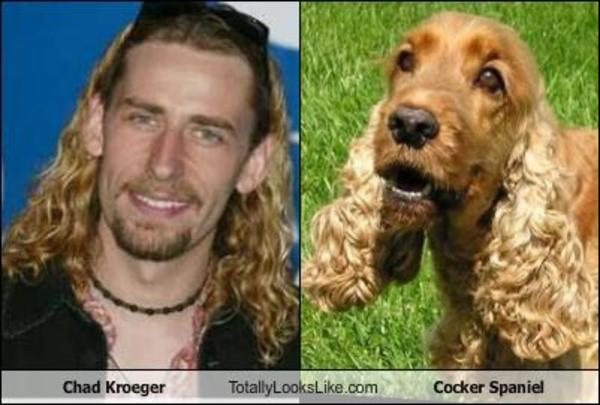 #5. Somebody make this into a meme… 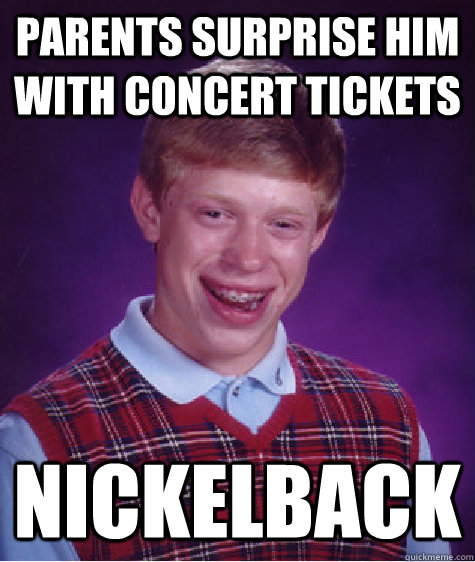 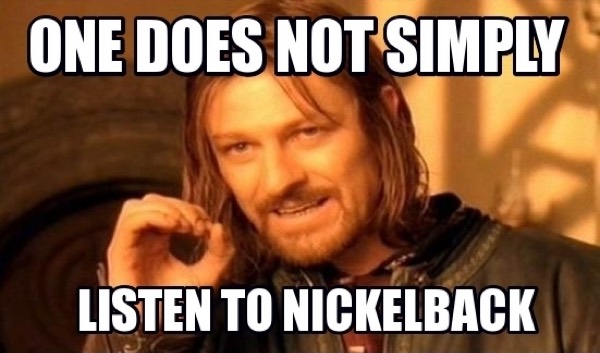 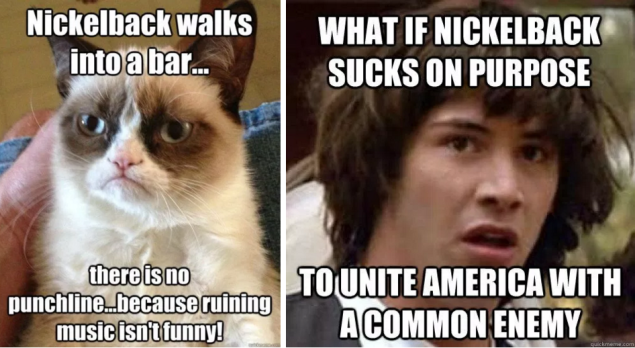 But where did all this mockery originate?

Actually, a researcher in Finland has attempted to answer that very question.  The student, Salli Anttonen, poured through 14 years of Nickelback reviews and articles, and recently published her findings.  The University of Eastern Finland student was looking for the match that started the raging forest fire of ridicule, and became a cultural fixture.

“They follow genre expectations too well, which is seen as empty imitation…”

Anttonen’s study, called “Hypocritical Bullshit Performed Through Gritted Teeth: Authenticity Discourses in Nickelback’s Album Reviews in Finnish Media,” discovered some trends in the hate.  The biggest was that this band has been so successful at mimicking the rock genre that they lost any sense of authenticity.

In other words, they excelled at copying everything that already existed, and being super-successful at it.  They were professionally bland.   “Nickelback is too much of everything to be enough of something,” Anttonen asserted.  “They follow genre expectations too well, which is seen as empty imitation.  But also not well enough, which is read as commercial tactics and as a lack of a stable and sincere identity.”

But blandness and formulaic inauthenticity are like dry needles before a forest fire.  Who started the blaze?

More on that topic, here.