Soulja Boy Claims That He ‘Invented the Internet’ 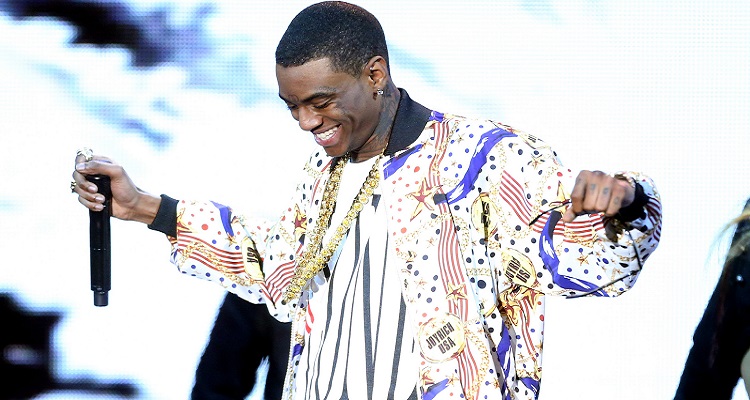 Rapper Soulja Boy is known for starting beefs. He’s currently beefing with Hollywood actor Shia LeBouf. However, users on social media have accused the rapper of starting beefs for publicity. Soulja Boy denied these rumors in a new video posted on YouTube.

In the video, Soulja Boy addressed these claims. The video starts,

“And everybody want to say ‘Soulja Boy, why you beefin’ with everybody for publicity stunt?’”

“PUBLICITY? I GOT MORE FOLLOWERS THAN ALL THESE…N—–S PUT TOGETHER. I STARTED THE INTERNET. I AM THE INTERNET. THE ….YOU TALKIN’ ABOUT, N—-R?”

Supporting his claim that he started the internet, he goes on to say,

Furthermore, right after cursing, he starts mocking social media users. He dismisses claims that he will be shot for starting beefs.

He finishes the video inviting viewers to search this term on Google.

“Google that …, n—-r. ‘Soulja Boy Barack Obama’s daughter.’ I’m they favorite rapper. He ain’t the President no more, but when he was the President, y’all think he, they gonna let somebody touch me?”

“Say no to drugs kids. Soulja Boy has to be on something…When Soulja Boy says “PUBLICITY” in his rant, we can’t help but to fall out laughing. Carry on.”