Why Is YouTube the Biggest Music Service In the World? Just Ask a Music Fan 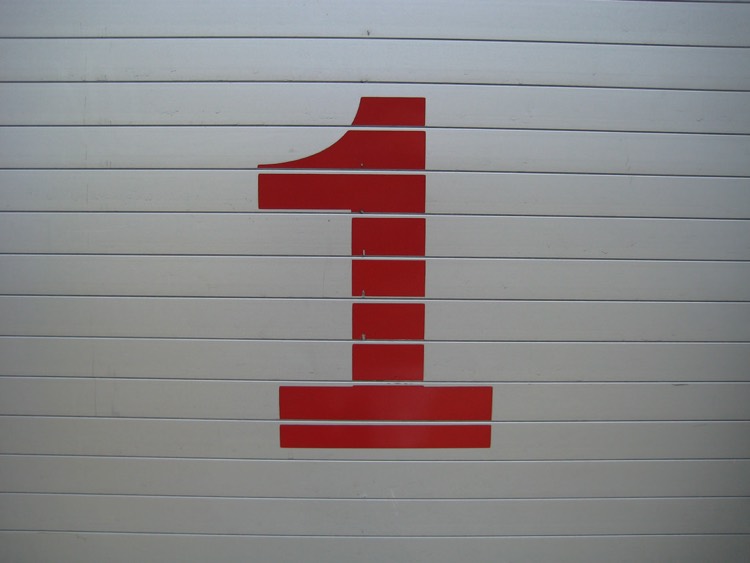 YouTube accounts for one in four music listening hours, according to MusicWatch.  But why is it so dominant?  The answers, from actual music fans, are almost as confusing as the questions themselves.

Spotify has 115 million users (give or take 10 million).  It works brilliantly on mobile, and pays artists 16.8 times better.  It’s about 100 times better than the music experience on YouTube.

That perplexing question is now being tackled by MusicWatch, a leading music research firm.  The company is headed by analyst Russ Crupnick, who started tackling this question with surveys.  Simply, MusicWatch went out and started asking thousands of music fans a simple question:

“If YouTube is your preferred music service, why is that?”

Here are the three most common reasons that came back:

But wait: Spotify has a free tier also.  In fact, around 70% of its audience uses Spotify for free.  So what’s the difference?  The answer is twofold: first, YouTube is subject to heavy video ad-blocking, a far less prevalent issue on Spotify.  But there’s an even bigger aspect to the whole ‘free’ thing for the video giant…

The crushing advantage of total ubiquity.

That’s right: not only is YouTube free, but everyone can jump in.  Without that context, the ‘free factor’ doesn’t make as much sense.  But with that immense ‘network effect,’ it all comes together.  Users can share anything on YouTube with anyone, with a near-100% guarantee the other person can check it out.

Other streaming services like Spotify, Apple Music and Tidal simply lack that ubiquity.

And what about Pandora?

If you want to piss off Pandora CEO Tim Westergren, asking him about skip restrictions.  Somehow, Pandora users are subject to all sorts of skipping restrictions, while your favorite streaming video giant has none.   The reason lies in complex, inconsistent copyright laws that hamstring Pandora while giving Google a massive streaming advantage.

It makes no sense.  But because YouTube isn’t classified as a streaming radio service, users can hop around as much as they like.

+ How Long Does It Take a Music Video to Hit 1 Billion YouTube Views?

Pandora has 80 million unique users.  And they’re achieving that number with one arm tied behind the back.

Topping it all off: superior selection.

And if you want to piss off Spotify CEO Daniel Ek, ask him why YouTube enjoys a bigger selection at a fraction of the cost.  Spotify pays directly for all of its licenses, while YouTube relies on uploads and DMCA protections.  Which means everything is there, before Spotify (if it gets there at all).

All of which makes YouTube the perfect on-demand and radio combination for fans.  “For many YouTube users it operates just like a subscription on-demand service, or at minimum a hybrid of internet radio and on-demand,” Crupnick told us.

Toss in video, and you have the largest, most dominant music service in the world.

And also one that screws over artists.  But that’s another article entirely.

Written while listening to Suffocation on Spotify Premium.