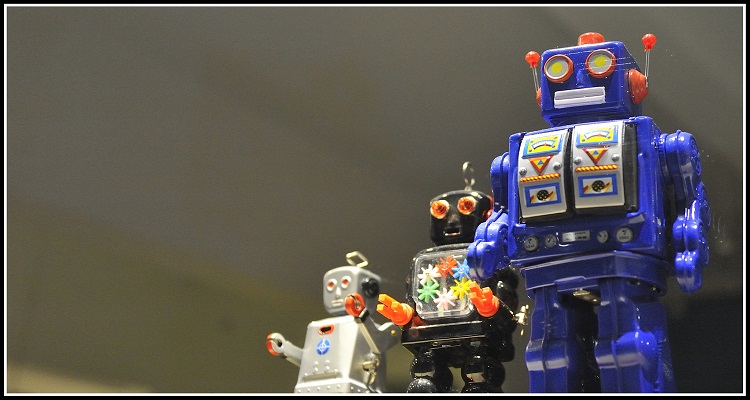 Barack Obama says no to ticket scalpers and ticket bots.

President Barack Obama signed into law the Better Online Ticket Sales (BOTS) Act of 2016. Last week, both the Senate and the House passed the legislation. The law deems ticketing bots “an unfair and deceptive practice” in violation of the Federal Trade Commission Act. This follows a similar law passed recently in New York.

The BOTS Act of 2016 makes it illegal to use software to purchase online tickets for popular events. Engadget reports that the Act also make it illegal to use bots or software to resell tickets. The new law aims to give users a fair shot at normal ticket prices, reducing scalping. A White House spokesperson explained that this will

In the past, ticket scalpers have used bots to purchase tickets. The software allowed them to obtain large quantities of tickets. In the past, bots also allowed scalpers to circumvent posted rules. They then used the same software to resell tickets at a much higher price. The law applies to both ticket scalpers and anyone who has knowledge of how said tickets were obtained.

In addition, state governments now have the authority to file a civil suit against ticket scalpers. States may seek to obtain damages, restitution, and other compensation for affected residents.

“On behalf of artists, venues, teams, and especially fans, Ticketmaster is pleased that the BOTS Act is now a federal law. Ticketmaster worked closely with legislators to develop the…Act and we believe its passage is a critical step in raising awareness and regulating the unauthorized use of Bots.”

Other countries struggle with online ticket scalpers. Speaking to Australia news service The Music, Music Glue CEO and Alliance member Mark Meharry warned about scalping dangers. He’s worried that the Australian entertainment industry will soon become “elite, with only the rich being able to afford to go to gigs.”

“We are allowing billions syphoned out of the industry.