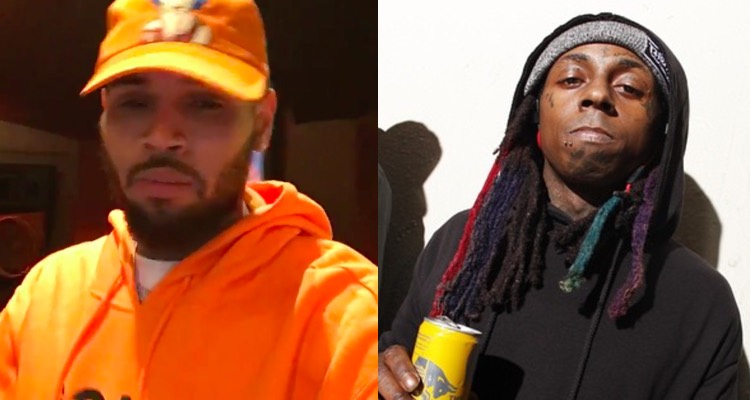 Superstars Chris Brown and Lil Wayne may be tied into a massive pharmaceutical drug operation, according to details now surfacing.  A full-blown investigation is now underway in Miami, with multiple individuals already arrested.

Both Chris Brown and Lil Wayne are potentially tied into a complicated pharmaceutical drug operation, according to arrest details now surfacing.  The dirty connection involves Miami music producer Harrison Garcia, aka ‘Cuban Harry,’ known to hang out with both Brown and Lil Wayne.

The end product of Cuban’s operation has largely been ‘sizzurp’ and other ‘purple drank’ variations, a staple in the rap scene.

Cuban Harry has now been arrested and detained in Miami on multiple felony charges.  Those charges include racketeering, grand theft and trafficking in illegal drugs.

Garcia faces multiple felonies tied to a string of robberies involving local pharmacies, according to arrest warrants and court documents.  More than a dozen robberies involving pharmacies like Walgreens in the Miami area have been identified.  In all of those break-ins, Garcia is being charged with orchestrating the heists, then using the stolen prescriptions to concoct and distribute opioid-powered cocktails. 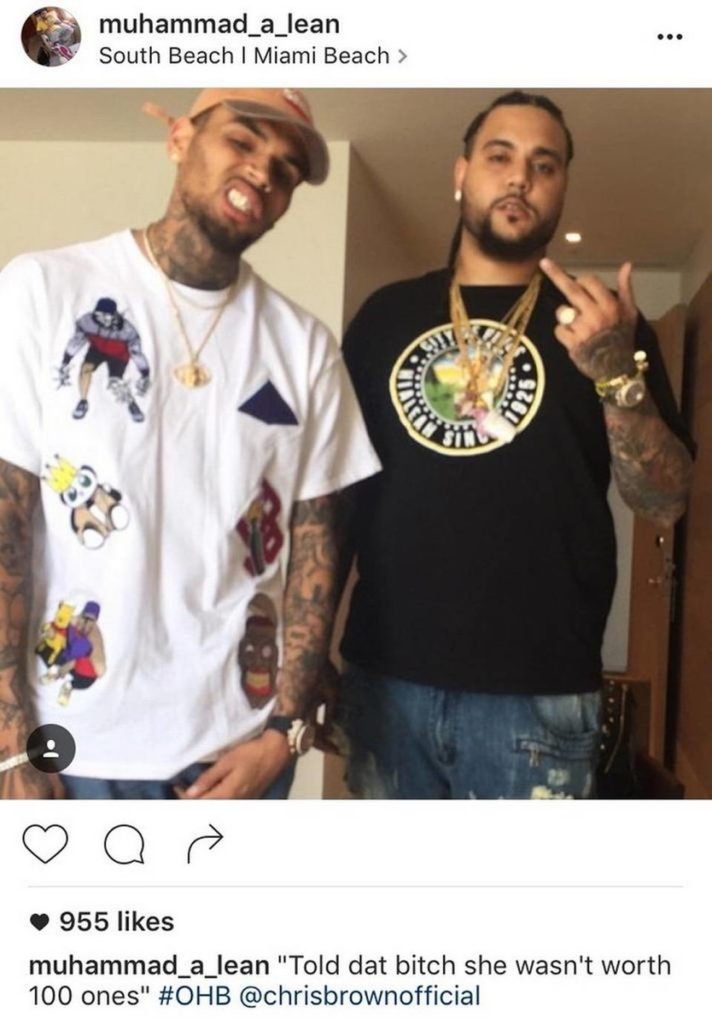 The operation is all about taking legal prescriptions of drugs like codeine and pushing them into the black market.  That black market results in heroine-like ‘sizzurp’ reportedly enjoyed by superstars like Chris Brown, Lil Wayne, and even Justin Bieber.  “Garcia has organized, facilitated, finances and directed co-conspirators to commit burglaries… in order to obtain stolen narcotics for re-sale,” Sgt. Shane Schroeder of the Broward Sheriff’s Office explained.

The arrests were first reported by the Miami Herald.

The lethal cocktails, known as ‘lean’ or ‘sizzurp’ on the street (among other nicknames), were sold by Garcia via Instagram DMs.  Other distribution methods are likely, including in-person sales.  The codeine- and opioid-powered drinks, sometimes called ‘liquid heroine’ or ‘drank,’ can be extremely lethal.

The painkilling cocktails, obviously not prescribed, are illegal to sell and consume.  But they’ve become a big part of hip hop culture, going back years.  But that has taken its toll.  Seizures, overdoses, or other complications are common, with Lil Wayne’s string of seizures blamed on the drink.  In 2008, rapper Pimp C died from an overdose of ‘sizzurp’ in Los Angeles.

Garcia ultimately sold some codeine-laced ‘syrup’ to an undercover agent, resulting in a raid and arrest.  The arrest, which appears to have occurred earlier this week, happened while Garcia was on probation.

Online, Cuban Harry flaunted large amounts of wealth.  That includes large stacks of one-hundred dollar bills, plus exotic cars and luxury items.  He also hung out with rap’s elite, including Chris Brown and Wayne.  For example, Garcia was also found cavorting with Chris Brown while on tour in Albania.  And just recently, Cuban Harry appeared in the track, ‘Cut It Baby (Freestyle),’ as performed by Lil Wayne-affiliated rapper, HoodyBaby.

Those associations could create some sticky situations.  For starters, Lil Wayne has suffered a number of recent seizures after abusing the codeine-laced drinks.  Given their close proximity, Brown may have also been getting high off of Cuban’s supply.

At this point, neither Brown nor Wayne have been detained.  At minimum, however, both are likely to face questioning by federal and local Miami investigators.