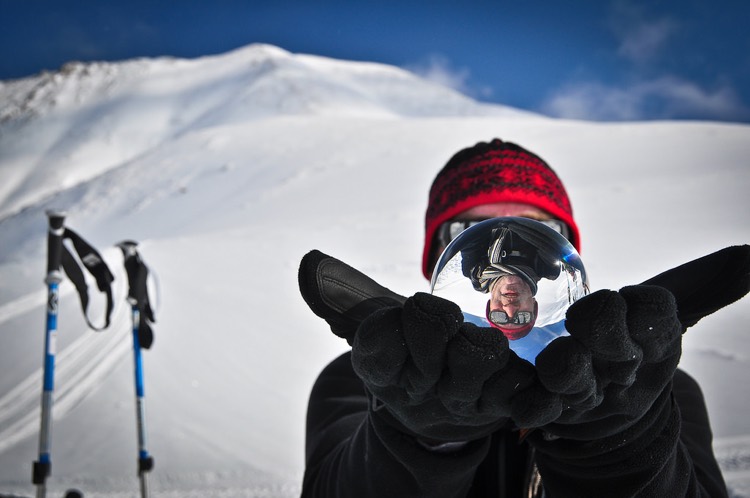 What won’t be happening in the music industry next year?

If you’re hoping for big things next year, you might just get them.  But temper your expectations, my friend.  Here are my anti-predictions for 2017.

1. Wireless headphones won’t take over the world (yet).

Just because Apple ripped out the headphone jack doesn’t mean we’re playing along.  Already, wireless headphones and earbuds are strong sellers, especially amongst the most active of users.  And Samsung is pondering a jack-less phone as well.

The only problem is that Bluetooth sucks!

So do things like a $69 charge for a single Apple AirPod replacement.  And it won’t get any better in 2017.  Which means a lot of people will wait, and even stick with their trusty, wired Apple earbuds.  This won’t be a clean transition, at least until the technology gets better, and the prices come down.

Once January rolls around, you’ll be shocked at how much song downloading has declined in 2016.  But that’s nothing compared to how steep the decline will be in 2017.  Even so, Apple will drag its feet at least until 2018 to close iTunes music downloads.

Apple is a huge corporation.  There are simply too many politics involved, and too many bands and labels clinging on.  And not enough Steve Jobs to cut things off.

We’ve always said that 250 million paying subscribers is when the music industry really starts the change.  And we’re already at 100 million.  But getting people to pay is hard, especially since the most willing. die-hard music buyers have already crossed over.

4. The Grammys will not be spectacular.

Maybe we’ll get some Kanye or Frank Ocean drama.  But you’ll also be sitting through a three-song Beyonce medley (or flipping the channel).

It won’t be the war cry anymore.  Just today, the Black Keys licensed their music to Spotify.  And they were calling Sean Parker an ‘asshole,’ while blasting Spotify for ‘stealing from artists,’ just a few years ago!

Now, it’s about survival.  And if you’re not on Spotify, you’re slowly disappearing.  Even Neil Young got that memo in 2016.  Which means the holdouts are basically over.  Streaming destroyed the artist.

6. The Trump Inauguration is not gonna rock.

Looks like it’s Jackie Evancho and Andrea Bocelli.  A not even a ‘f–k you’ encore from Kid Rock!

Google is too big.  Even YouTube is too big for the music industry to change.  And artists don’t want another losing war against technology (right or wrong).   Which means YouTube is all about exposure and micro-penny payments, in 2017 and beyond.

Don’t believe the anti-hype!  At worst, the vinyl records explosion cools a little bit.  But there’s now a core of vinyl enthusiasts that will keep the party going.

Even better: get ready for a major technological development that could change this format forever.  I’ll leave it at that.

They’ll only increase.  So get ready for an all-out war, all thanks to Marvin Gaye’s heirs.  Innocent songwriters will be slaughtered.  Superstar singers will have their hits plundered by marauding lawyers.

10. Streaming will grow; the number of streaming companies won’t.

Spotify is wildly over-leveraged, but don’t expect a bubble-pop (unless there’s a much bigger bubble-pop).  Instead, expect 1-3 major streaming services to completely disappear or get acquired.  Think Tidal, Napster, even SoundCloud.

Streaming is an 80,000 gorilla’s game.  Which means if you’re not Google, Apple, Spotify, Pandora, or Amazon, good luck out there.

This one’s a little difficult to call.  But $500,000-a-pop social media advertising spots might start to disappear in 2017.  Already, you’re seeing Snapchat strategically discouraging product placement on celebrity accounts.  And the FTC is trying to clamp down on this.

12. Investors won’t be as scared of music anymore.

There are a couple of reasons for this.  Remember: Spotify is fattening the bird for a ginormous IPO.  And now, one of their biggest investors, Goldman Sachs, is basically part of the Trump Administration (funny how that works).  All of which opens the possibility of a monstrous Wall Street offering, and a lot of re-perked investor interest.

Add a decided shift away from constant piracy bashing (and lawsuits), and money might come back into this space.  Just have your decks ready, gentleman (and ladies).