Kpop News: Girls Generation Star Taeyeon Is the Most Popular Person In Korea 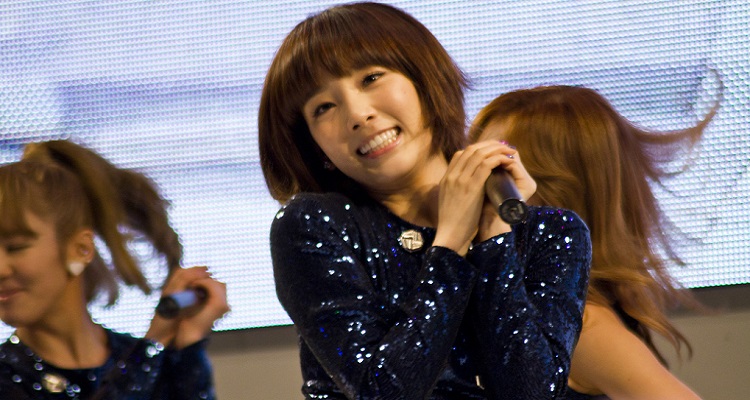 Gallup released their annual survey results for 2016. The result surveyed young South Korean teens and young adults in their 20s. Which stars did they enjoy the most?

The image sparked rumors that the singer was preparing to come out as a lesbian.  Several believed the colorful photo indicated her sexuality.  However, most fans defended the singer’s sexuality, citing her previous relationship with Baekhyun.

The rumors pushed Khalifa’s See You Again to 2.2 billion views. However, Khalifa performed alone. According to DJ Bionics,

“We were made aware that Taeyeon would not be collaborating with Wiz for his stage only minutes before he went on stage.”

The fact that Teyeon backed out of our performance caught me off guard too but never accept rejection as failure.

“The misunderstanding might have come from Wiz going to his changing room after every rehearsal. It’s just normal for the artist to head back to their room after going on stage and doing their thing. They don’t stick around and talk to everyone. Wiz performs, he rehearses, and heads back to his room. He comes back out, rehearses again, sticks around on stage or around the stage to make adjustments and then goes back to his room.

“He never completely left during rehearsals. Not once.”

Nonetheless, no one knows why Taeyeon backed out of the performance.