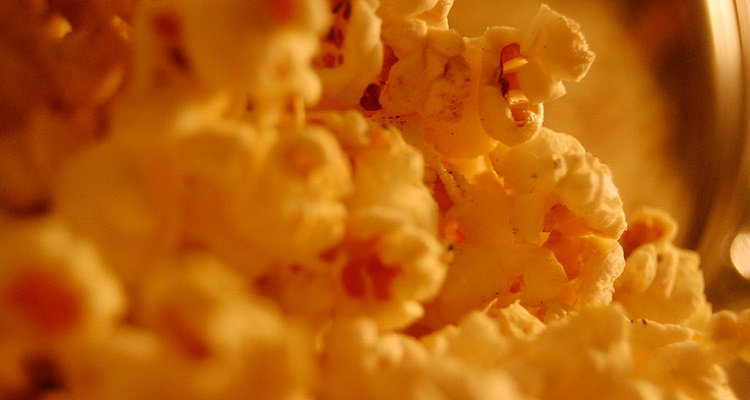 The team behind the most popular Popcorn Time fork isn’t going down without a fight. So, they made a new public torrent tracker available, dubbed Popcorn Tracker.

Popcorn-time.to remains the most popular Popcorn Time fork. Dubbed “Netflix for Pirates,” the team’s motto is, “this Popcorn Time service will never be taken down.”

So far, that statement remains true.

Now, the team has launched a new BitTorrent tracker, aptly named Popcorn Tracker.  Creating this tracker allows Popcorn Time to serve up massive amounts of content (free, illegal, whatever).  This also allows the team (and future piraters) to fight against what the team calls “content monopolies,” namely the MPAA.  This will not only enable users to pirate and illegally share movies, but possibly music albums in the future.

In an interview with TorrentFreak, the Popcorn-time.to team shared their plans for 2017.  According to the team, fast internet and digitized media allow for giant content protection groups to unjustly tax consumers.  They justified sharing and streaming TV content online.

“It’s obvious that watching one’s favorite TV series chapter as soon as it’s released, or buying a VOD, is cool, extremely convenient and fun.  But it costs.  US$99 (average) monthly in the US and more in Europe.  The average monthly salary in the developed countries is between US$10,000 to US$1,200.  In third world countries it’s significantly less.”

Continuing on, the group explained that in third-world countries, most people can’t afford to purchase digital content.  They likened their service to legal TV and movie streamer, Netflix.

“People who struggle to support their families, cannot afford to pay cable, satellites, and VOD.  They do manage to link to the internet.  Thus Netflix, where available, P2P, Popcorn Time etc., are their only solution for content consumption.  The USCM will never make a nickel from them, because their alternative is not to watch movies, TV shows or listen to music albums.”

“This brings about the conclusion that it is all about politics and political power and immoral tradeoffs between administrations and huge money interests.”

Content monopolies are also responsible for the takedown of KickassTorrents, according to Popcorn-time.to.

“There cannot be any other reason for the Polish authorities keeping the Ukrainian citizen Artem Vaulin, the creator of KickassTorrents, in custody, for almost six months, awaiting a decision to extradite him to the US, as if he was a war criminal.”

Popcorn Time’s free Popcorn Tracker will allow file-sharers to share legal as well as questionable content on BitTorrent.  The website is now live.  All users need to do is include the Popcorn Tracker URL in their torrents.  There are very few public trackers available, so Popcorn Time will actually boost (mostly illegal) file-sharing.

The Popcorn Time team predicts file sharing will increase in 2017. They concluded,

“The files containing content are out there, in huge numbers and throughout disbursed locations of sites, being the sites of sharing, P2P users”