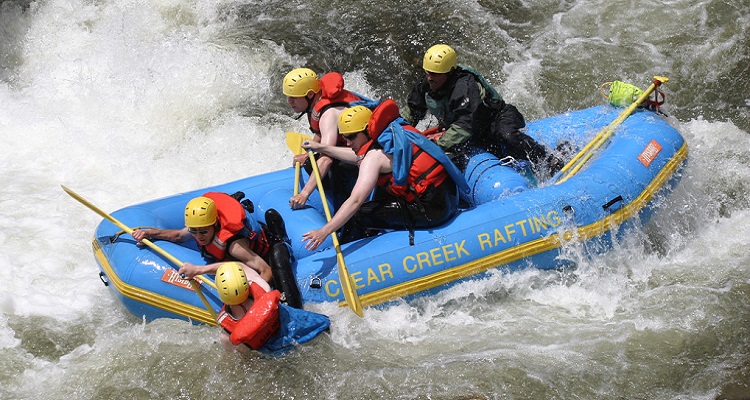 Add another tough loss for the company. Multiple news outlets, including TechCrunch and The Country Caller, are reporting that Greater China MD Kathy Chen has resigned. She tweeted,

7/12 Now that the Twitter APAC team is working directly with Chinese advertisers, this is the right time for me to leave the company.

“Chen was brought on board to oversee this effort and to find ways for developers and other businesses in China, Hong Kong, and Taiwan to be able to use the platform.”

Twitter caught fire with Chen’s appointment. According to TechCrunch, she previously worked with the Chinese government. Chen reportedly spent seven years researching missile defense at the People’s Liberation Army. She also served as CEO of a joint Ministry of Public Security venture. The venture specialized in security (and potentially) surveillance. At Twitter, she oversaw Twitter’s Chinese ventures.

Kathy Chen posted a series of 12 tweets announcing her departure. In one, Chen stated that under her, the advertiser base grew almost 400%.

4/12 We have grown our Greater China advertiser base nearly 400% over the past 2 years and we thank all of them for their support.

In regards to her departure, Chen feels that she succeeded in her mission. She also wrote,

“[I need] some time off to recharge, study about different cultures, and then pursue more international business opportunities.”

Twitter has yet to issue a formal response. It’s not known how this departure will affect the company’s Chinese as well as Southeast Asian ventures. It’s also not known why so many executives are suddenly leaving the company, or how many more will follow.