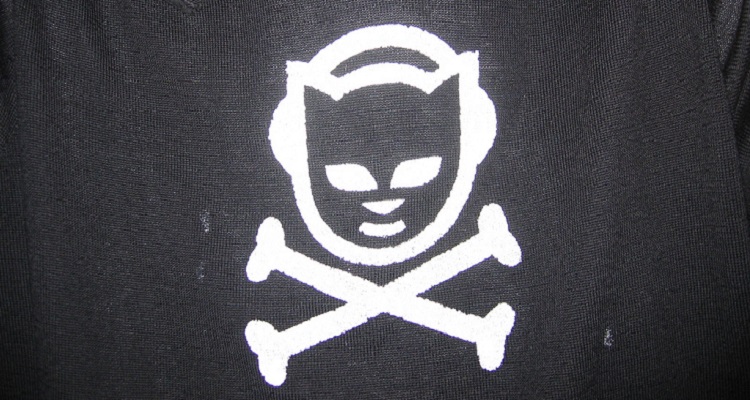 Napster and Tidal are going big in higher fidelity music.

At CES 2017, Napster CEO Mike Davis introduced the company’s vision for high-definition audio. The music streamer teamed up with DEG: The Digital Entertainment group to provide studio quality tracks with top artists. Dubbed “Hi-Res Audio,” and first introduced at IFA 2016 in Berlin, Davis announced that the service will launch this upcoming spring. AT IFA 2016, Napster explained more about the service.

“What in the world is Hi-Res Audio? Well, put simply, it’s a higher quality sound experience. Hi-Res is short for “high-resolution” and reflects a higher sample rate than what you typically hear when streaming from Napster’s existing 40 million-track catalog, by starting with higher quality original artist recordings.”

In addition, the company pushed their new partnership with iHeartRadio. First announced in December, “the company introduced iHeartRadio All Access Powered by Napster.” Billed at $9.99 per month, the service launched as an update for their smartphone apps as well as desktops.

Furthermore, the company announced that upcoming Samsung Smart Hub TVs will include the feature. A press release stated,

“Fans will be able to listen to all their favorite songs, playlists and artists straight from the Samsung television.”

To access Masters, you’ll need a Tidal Hi-Fi membership. However, you’ll have to listen to the audio recordings through the desktop application. The FAQ explains how to access Masters.

“When you are in the TIDAL desktop application, go to “What’s New” and select “Masters” in the Albums section.

“To get the best quality, make sure to select “HiFi/Master” quality in “Settings” and then select “Streaming”.”

Those with a Tidal Premium membership must upgrade to Tidal Hi-Fi. In addition, to try out Hi-Fi, the company currently offers a 60 day trial to Hi-Fi. However, the company won’t charge Hi-Fi members extra to listen to “Masters” tracks. Boasting the amount of Masters tracks currently available, the company stated,

“We have over 30,000 tracks from Warner Music Group, our TIDAL artist owners and key independent labels. We will continue to add more master-quality content over time.”