Anti-Piracy: Can It Exist Without Censorship? 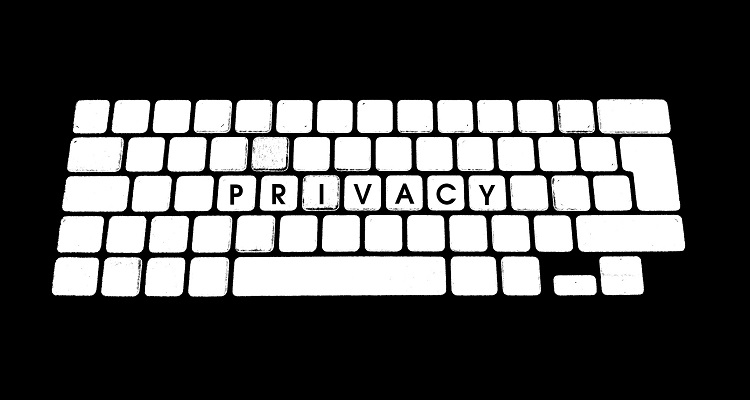 Will the EU violate users’ fundamental rights? Communia, an public domain believes so.

Specifically, Communia has issues with the controversial Article 13 of the Digital Single Market reforms. The article would require online providers to implement, and thus, consistently use “[appropriate and proportionate] content recognition technologies.” TorrentFreak gives one example:

“User-generated content sites, for example, would be required to install fingerprinting and filtering systems to block copyright-infringing files.”

“The proposal is constructed as if the only way to prevent copyright infringement is to filter user­-uploaded content. All content would be subject to the filtering. This would mean that a censorship machine is implemented just in case there is an infringement of copyright.”

“The measures proposed in the Commission’s proposal stem from an unbalanced vision of copyright as an issue between rightsholders and ‘infringers.’ The proposal chooses to ignore limitations and exceptions to copyright, fundamental freedoms, and existing users’ practices.

“In addition, the proposal fails to establish clear rules with regard to how citizens can use protected works in transformative ways — such as remixes and other forms of so-called ‘user-generated content’ (UGC). As a result, a system of this kind would greatly restrict the way Europeans create, share, and communicate online.”

All user-generated content would have to pass through a filtering system for approval.

“As a result, users’ activity will be constrained before any infringement happens. This approach goes against both fundamental rights and the European law.”

Due to the nature of parody sites and fake news websites, the filtering system may not function correctly.

“This type of a system, combined with an ineffective redress mechanism, will create a chilling effect that will thwart users’ rights online.”

“The Commission’s proposal to introduce a filtering requirement for ISSPs that can potentially serve as a censorship machine will violate users’ fundamental rights and distort the existing legal framework.

“Article 13 (“Use of protected content by information society service providers storing and giving access to large amounts of works and other subject-matter uploaded by their users”) should be removed from the proposal.”

If the EU Commission ultimately approves Article 13, Communia has a simple request: grant users access to transparent information regarding the filtering functionality. If the filter blocks content, users should contest any removal actions.