FM Radio Is Officially Getting Shut Down In Norway 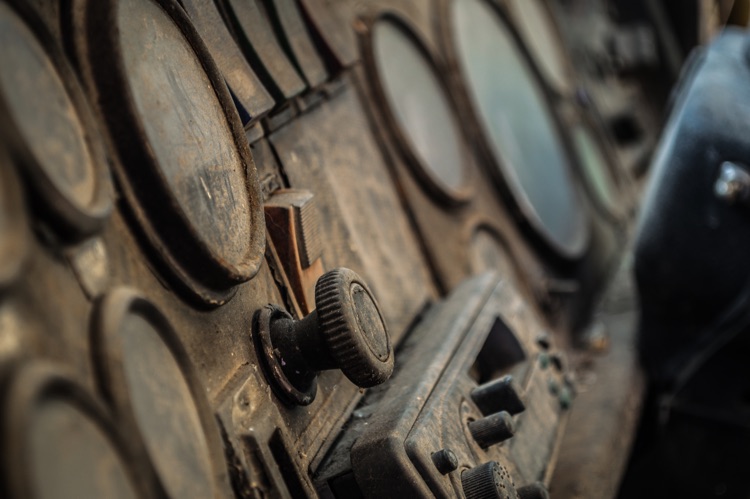 Norway is about to become the first country in the world to shut down FM radio.  Are other countries next?

Forget about AM Radio.  That’s long gone.  Over in Norway, the once-proud FM Radio is now getting permanently decommissioned.  Forever.

The process starts tomorrow (Wednesday) in the northern part of the Scandinavian country.  By the end of the year, FM radios will be useless across Norway.  That is, unless you’re catching border stations in Sweden (or maybe Denmark).

The decision was finalized last year by the Norwegian Ministry of Culture, based on a number of determinations.  The biggest reason is that Digital Audio Broadcasting (DAB) is viewed as a completely superior broadcast technology.  And in a rugged, thinly-populated country like Norway, the advantages are particularly pronounced.

DAB and FM Radio have actually coexisted since 1995, with many receivers adept at catching either stream.  But DAB enables far more bandwidth and more stations, not to mention cleaner transmissions into rocky, mountainous, fjord-filled terrain.

So why aren’t Norwegians happy about this?

Makes sense from a technology standpoint.  But an astounding 66% of residents are resistant to the move.  According to a poll conducted by Norwegian newspaper Dagbladet, just 17% of denizens support the hard transition.  And the biggest gripe is that the transition imposes serious replacement costs on listeners.

DAB channels can only be received by an one-third of cars in Norway.  The other two-thirds are where the problem lies.

Indeed, broadcasters will enjoy simpler infrastructure costs.  Unfortunately, listeners now face hundreds in upgrade costs.  “It’s completely stupid.  I don’t need any more channels,” Norwegian resident Eivind Sethov, 76, told the AFP.  “It’s far too expensive.  I’m going to wait until the price of adaptors comes down before getting one for my car.”

But for those that want more variety, it’s a nice shift.  FM radio technology can only support 5 national stations, while DAB can easily handle 50 or more.

Meanwhile, other countries are also supporting both formats.  But it’s unclear if FM radio will get the boot in larger markets.  Stateside, DAB or ‘HD Radio’ certainly exists, but its popularity remains marginal compared to mainstream FM transmissions.  In places like Switzerland, Denmark, and even the United Kingdom, a ‘cold turkey’ switch is increasingly possible.