15 Reasons Why Bonnaroo Has Totally Sold Out 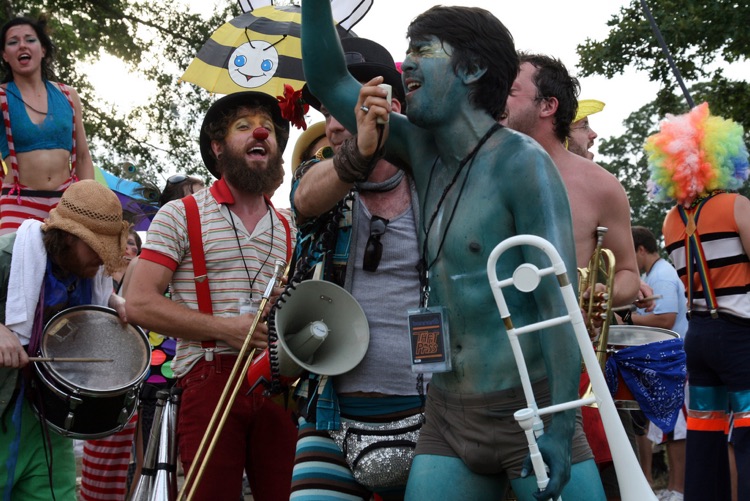 Bonnaroo used to be all about indie artists and jam bands.  Now, it’s all about…

Nothing against any of these artists, just announced for Bonnaroo 2017.  Most of them are pretty amazing musicians and performers.  Or, correction: all of them are.  But this lineup is way, way different than this festival’s roots.

Improvisational, long-set jam bands were once a major core of Bonnaroo.  And definitely the biggest performer on Sunday night.  And definitely the genre of the headliner.   Now, it’s pop, rap, and EDM.  And these genres aren’t just blending in, they’re taking over and overshadowing that legacy.

+ Bonnaroo Is Not A Music Festival

And if you need any proof of that, just look at the font sizes and positions on this just-released poster.

Maybe this has to do with dwindling attendance numbers.  Last year, Bonnaroo drew 45,000, a 46 percent drop from 2011.  Festivals are a brutal business, and maybe jam bands simply weren’t playing the bills.

Then there’s Live Nation, which now owns a controlling interest in this once indie, backwoods jam festival.  Again, Live Nation is all about the money.  And now that they put money into this game, they get to call the shots.

Maybe that explains why Umphrey’s McGee seems to be the biggest jam band on the bill.  And, no where near the top of that bill.  That would be reserved for… U2, playing Joshua Tree.

Check out the just-updated lineup, here.