Want to be a Great Songwriter? Here Are 10 Songwriting Tips from the Pros 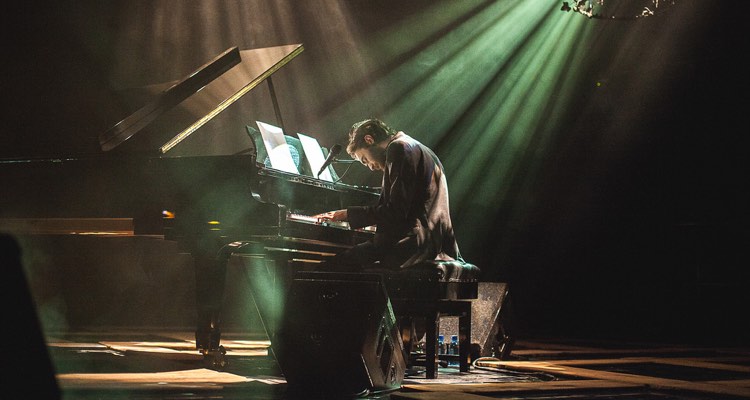 Songwriting is a passion, not a job.  But how can you become an amazing songwriter and build a lucrative career?  Here are ten tips from established, professional songwriters that could change the way you write.

First of all: big thanks to boutique publisher and songwriter incubator Reservoir Media Management for compiling these tips for Digital Music News.  They’re honest nuggets that you should experiment with.  Some of these may not work for you, while others may absolutely change your songwriting for good.  And maybe change your life.

So let’s go through these, songwriter by songwriter:

1. Don’t ever try to write anything that sounds like current radio because it was probably written/produced between 2 and 5 years ago.  And therefore, the song you’re currently writing won’t be coming out whilst that radio song is current anymore.

2. Don’t kid yourself that an idea is truly new / good if it isn’t.  You know deep down whether it is or not.

+ It Is Time To Completely Rethink How Songwriters Get Paid

3. Try to co-write with those who are more experienced and better writers than you are.  Not only will you learn from them, your chances of exposure to a solid placement are much higher.

4. Seek and build a go-to team of writers and composers who share your drive but excel in areas other than the strengths you possess.

5. Try different variations of those writers together in a room until you feel that undeniable “magic”.  Spend considerable amount of time with that “magic” team writing as many songs as possible.

6. Educate yourself by studying the greatest songs from the beginning of the commercial music industry to today. Break down the lyrics, mimic and invert past hit songs. Essentially, try studying hit songs by reverse engineering and rebuilding them with your own twist.

+ How a Singer/Songwriter Doubled Her Income From Periscope

7. Write as honestly as you can.  Chances are, if you’ve gone through something, your listener has too, and they will hear that honesty as it applies to them and (hopefully) connect with it.

8. Commit to your ideas before judging them too harshly. It’s better to finish writing a song and come back to it later with fresh ears to revise it than it is to get hung up on one melody or lyric and end up with nothing.

Songwriting Highlights: “Blow Your Mind (Mwah)” by Dua Lipa (2016 Brit Awards Critics’ Choice Finalist); “Me, Myself & I” by G-Eazy & Bebe Rexha; “Team” by Iggy Azalea, “Stand in the Light” by Jordan Smith

9. There is no original thought just original presentation.  Say it in a way that’s never been heard before.  And my favorite phrase in the studio that I tell myself : “Don’t bore us, play the chorus”!

If the chorus doesn’t hit within one minute, it’s probably not going to get on radio.

+ 8 Reasons Why Singer/Songwriter Shows Are Boring

Songwriting Highlights: “Secrets” by Tiesto; “Half a Heart” by Seal; “Christmas Time to Me” by Jordan Sparks

10. Don’t settle until every part of your song feels undeniable.  If it just feels “good enough” it probably isn’t good enough.  Don’t be afraid to rewrite until your song is the absolute best it can possibly be.

Got more tips?  Add them below.