Was the Bataclan Massacre Really an Inside Job? 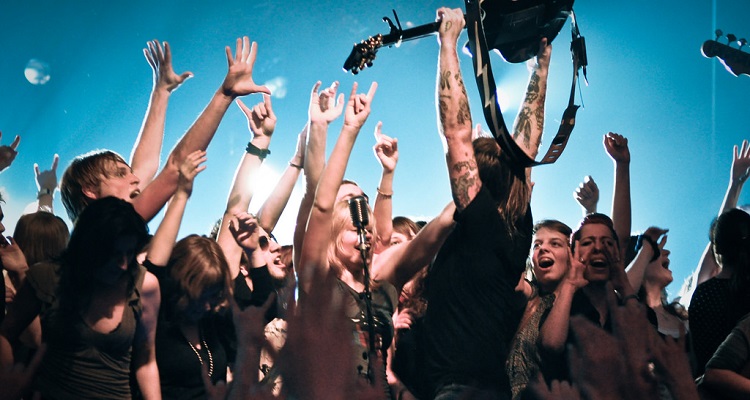 89 people died that day at the Bataclan theatre.

Frontman Jessie Hughes alleged that the Paris terror attacks were an inside job.  He went on to claim that the West “coddled” Islamic extremism.  Following his comments, the theatre later threw out the group, leading to an apology from the frontman. Bataclan theatre co-director Jules Frutos said,

“They came, I threw them out — there are things you can’t forgive.”

CNN reports that two suspects have been charged in connection with the November 2015 Paris terror attacks.

Identified only as Farid K and Meryem E.B., both suspects allegedly provided false documents to Khalid El Bakraoui. In turn, Bakraoui used the documents during preparations for the attacks. In total, attackers killed 130 people throughout the city. Farid K remains in police custody, while Belgium police released Meryem E.B. under “strict conditions.” Bakraoui ultimately blew himself up at a metro station in Brussells on March 22 last year.

According to investigators, the same cell carried out the Paris and Brussels attacks.

Following the Paris attacks, Salah Abdeslam, a key player, escaped. Police arrested him four months later in Belgium. Other members of the cell survived and plotted violence from Belgium and Syria or Iraq.

Eagles of Death Metal have yet to release a comment on this news.