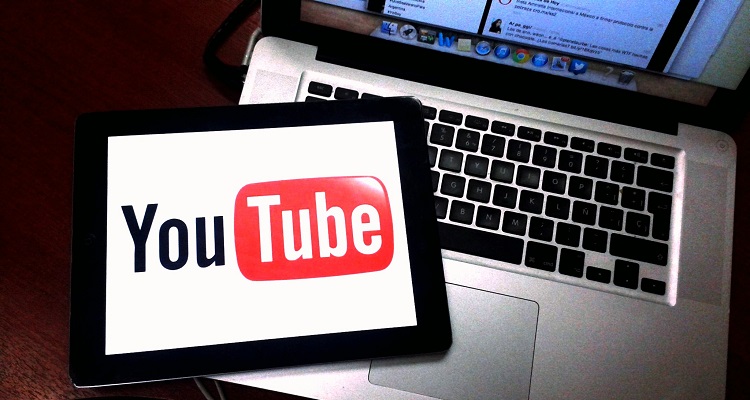 So, who exactly owns the rights to Content ID? Google and YouTube, or Audible Magic?  That’s now the focus of a serious lawsuit.

It’s no secret that YouTube’s Content ID is unpopular.  But did the Google-owned company actually develop the copyright enforcement tool?

For the uninitiated, Content ID automatically scans uploaded content against a database of copyright material.  This helps protect the company against possible copyright infringement and pirating lawsuits.   It’s simple: copyright owners identify their materials in advance, and YouTube blocks them.

However, Audible Magic argues that they, not Google, actually developed the service.  They filed a complaint at the U.S. Patent and Trademark Office (USPTO) on Tuesday.

“Audible Magic is recognized for its pioneering work in digital fingerprinting, the foundation behind its Content ID services, and is a trusted 3rd party provider among both service operators and rights owners.”

YouTube worked under Audible Magic Corp in 2006 and subsequently after its acquisition with Google in 2009.  The licensing agreement was transferred to the search engine behemoth.  Audible Magic states that during that time,

“Audible Magic provided its trademarked and patented Content ID services to YouTube/Google prior to Google launching its own version for content recognition.”

Critics – most notably Viacom – had accused YouTube of being a “prime enabler” of copyright infringement and pirating.  That was the basis for a massive infringement lawsuit that YouTube somehow survived.  The popular music and video streamer launched Content ID in October 2006 to combat those piracy claims and stem further litigation.

In its complaint to the USTCO, Audible Magic wrote,

“The television and movie industries were complaining that YouTube was allowing third-parties to upload copyright materials from television and movies and was not instituting any controls or checks on third-party content. This negative publicity was particularly damaging to YouTube in 2006 when Google was considering acquiring YouTube for over one billion dollars.”

In 2009, the licensing agreement ended between the three companies. However, in 2013, Google signed a declaration stating that it knew of no other company entitled to use the Content ID brand.  Ultimately, the company’s complaint is over the use of the name.

“Such confusion may cause harm to Audible Magic and the consuming public and jeopardize the valuable goodwill and reputation Audible Magic has built up in connection with Content ID and its services.“

In the complaint, the company asked the USPTO to cancel Google’s “invalid” USPTO registration. If successful, and as the press release implies, the complaint may force YouTube to remove Content ID. However (and most likely), the streamer may just be forced to rebrand “Content ID.”

“Google has reportedly generated billions of dollars in revenues under a trademark that we rightfully own,” said Vance Ikezoye, Audible co-founder and CEO.