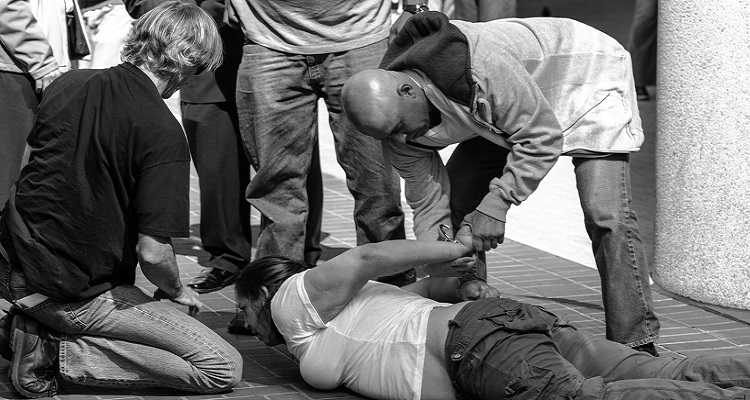 Google removed Mega from its search engine. So, why doesn’t it do the same with other illegal direct download, file locker, and torrent sites like The Pirate Bay and Extra Torrent?

According to TorrentFreak, Google receives at least 100,000 pirate link removal requests every hour. That’s due to the surging amount of pirating links available each day. At least this time, it appears they listened. Google removed Mega.com front-page results from their search engine.

Ellen Seidler over at Vox Indie claims that Google’s DMCA process is incredibly difficult. According to her,

“Google sets up roadblocks at every step of the DMCA process, doesn’t provide DMCA agent’s email address, and requires senders to login to a Google account…Google–the Sugar Daddy of pirate purveyors– openly skirts the [DMCA] to obstruct the process at every turn.”

Now, Kim Dotcom’s popular cloud storage website, Mega.nz, has been removed from the search engine index. Google apparently received a DMCA notice on behalf of Metropolitan. They claimed the cloud storage site hosted John Wick illegally. The DMCA notice includes specific links from Demonoid and Monova.org which illegally host and share other Hollywood movies. However, mega.nz doesn’t appear all that much in the list.

Mega chairman Stephen Hall spoke with TorrentFreak. He said that Google has taken down the site several times.

“This has occurred three times In recent months. Each time we file a counter-notice, which is then acknowledged by Google within 2-3 days and the search results are then reinstated 10-14 days after that.

“The notices were filed by agents who are well aware of the DMCA process but clearly aren’t verifying the links as their claimed content is certainly not available at mega.nz.”

Whenever the search giant removes Mega from search engine results, less people visit the site. Thus, the site loses out on potential revenue.

As of writing, the search giant has since reinstated Mega.nz search engine results.