How I Stole $4.8 Million from Alanis Morissette (And Almost Got Away With It) 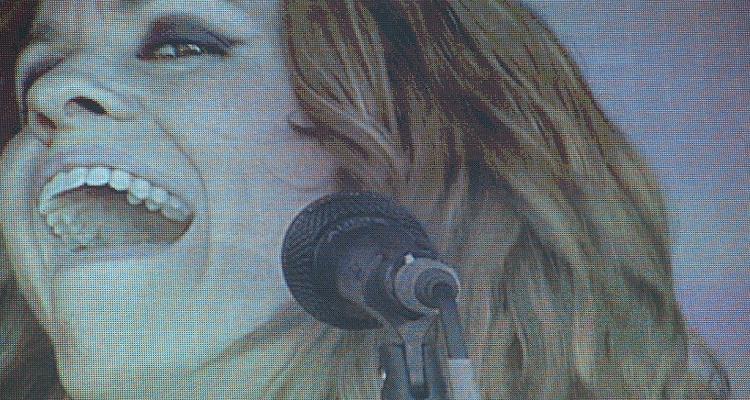 During her illustrious singing career, Alanis Morissette made millions. Someone else did, too, but without telling anyone about it (until now).

Alanis Morissette’s former business manager has now plead guilty to federal charges on Wednesday. He admitted to embezzling over $6.5 million from the singer and other celebrities, according to court documents  now made public.

Federal prosecutors charged Jonathan Todd Schwartz with wire fraud and filing a false tax return as he failed to report the embezzled funds.

Between May 2010 and January 2014, he admitted to stealing almost $5 million from Alanis Morissette. He didn’t report the money and falsely listed cash withdrawals as “sundry/personal expenses.”

Those squirreled funds surpassed $6 million over the years.  One estimate pegged the amount at close to $7 million.

Schwartz initially lied when confronted about the theft.  He said he had invested the money in an illegal marijuana growing business.  But Morissette and others smelled a rat, and pursued the case.  There was simply too much money unaccounted for; it didn’t make sense.

Schwartz worked for GSO Business Management.  He had offered financial guidance to GSO’s biggest stars, including Katy Perry, 50 Cent, and Tom Petty.  Schwartz may have represented Beyoncé and Mariah Carey as well.  Both artists appeared at a fundraiser for a heart disease charity he founded.

“This was shocking and disappointing. The company is very happy he’s being brought to justice and held accountable for his actions.”

Per his plea agreement, Schwartz also admitted to stealing $1 million from another client.  However, the U.S. Attorney’s Office declined to name the client.

So how did he do it?  Schwartz concealed the embezzlement by falsely coding the authorized cash withdrawals as client “home renovations.” In addition, he embezzled another $737,500 from another unnamed client. With this client, he forged the client’s signature on two cash receipts.  In total, he had stolen $2.3 million from five clients.

Nathan Hochman, Schwartz’s lawyer, said that Schwartz cooperated with investigators and accepted responsibility.  According to GSO’s Chris Reeder, he has since repaid the money he stole from clients.

Alanis Morissette sued him last year for stealing more than $4 million from her. She has settled the lawsuit against him and GSO.

Jonathan Todd Schwartz faces up to 23 years in federal prison, though the sentence may be reduced to a lighter sentence between 4 to 6 years per his plea deal.